Russia to reduce forces in Syria by end of the year 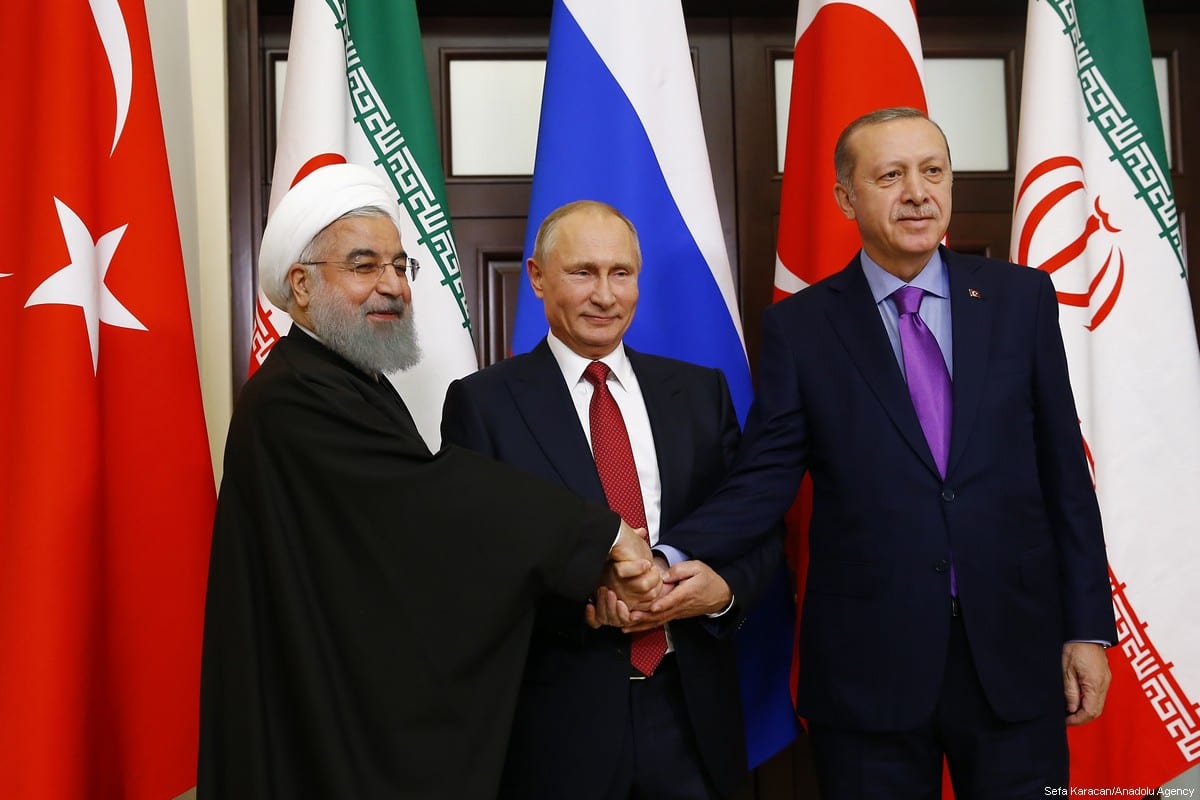 Turkish President Recep Tayyip Erdogan (R), Russian President Vladimir Putin (C) and Iranian President Hassan Rouhani (L) pose for a photo ahead of the trilateral summit to discuss progress on Syria, between the Presidents of Turkey, Russia and Iran on 22 November 2017 in Sochi, Russia . [Sefa Karacan/Anadolu Agency]
November 24, 2017 at 3:48 pm

Russia will withdraw a significant number of its forces from Syria, with the retreat starting before the end of the year, the chief of the Russian military general staff said yesterday, according to Reuters.

Valery Gerasimov told reporters on the sidelines of the Sochi conference, that Russian forces were on their way to achieve their aims in Syria, namely securing the regime of President Bashar Al-Assad. 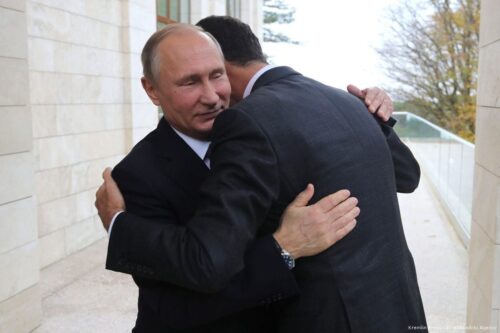 "There is very little left to do before the completion of military objectives. Of course, a decision will be made by the supreme commander-in-chief and the deployment will be reduced," he said.

Russia's support of Syrian President Bashar Al-Assad has significantly contributed to the regime's success in defeating Daesh and Syrian opposition forces in the country.

Gerasimov said forces would likely be "substantially" reduced but that Russia would leave two military bases, a ceasefire-monitoring centre and "a number of necessary structures to support the situation which has developed" in Syria.

The comments come amid several statements from the Trump administration, indicating that US military presence in the region is likely to endure for some time.

Yesterday American officials told the Washington Post, on a condition of anonymity, that the US plans to maintain an open-ended presence in Kurdish-dominated northern Syria in order to stabilise communities under a local government. Such reports seemed to confirm the statements of US Defence Secretary James Mattis earlier this month when he stated that the military will fight Daesh in Syria "as long as they want to fight".

Several world leaders gathered for talks on Syria in Sochi this week, including a meeting between Russian President Vladimir Putin and President Bashar Al-Assad, who made a rare trip outside the country on Monday. The allied leaders discussed completing the military campaign in Syria, during which Putin expressed the need for a political solution to end the six-year long war.

Read: Syria opposition meeting in Riyadh sees no role for Assad in transition

The presidents agreed to host a Syrian peace conference for opposition forces and the Assad regime, taking the central role in a major diplomatic push to finally end Syria's civil war, now in its seventh year.