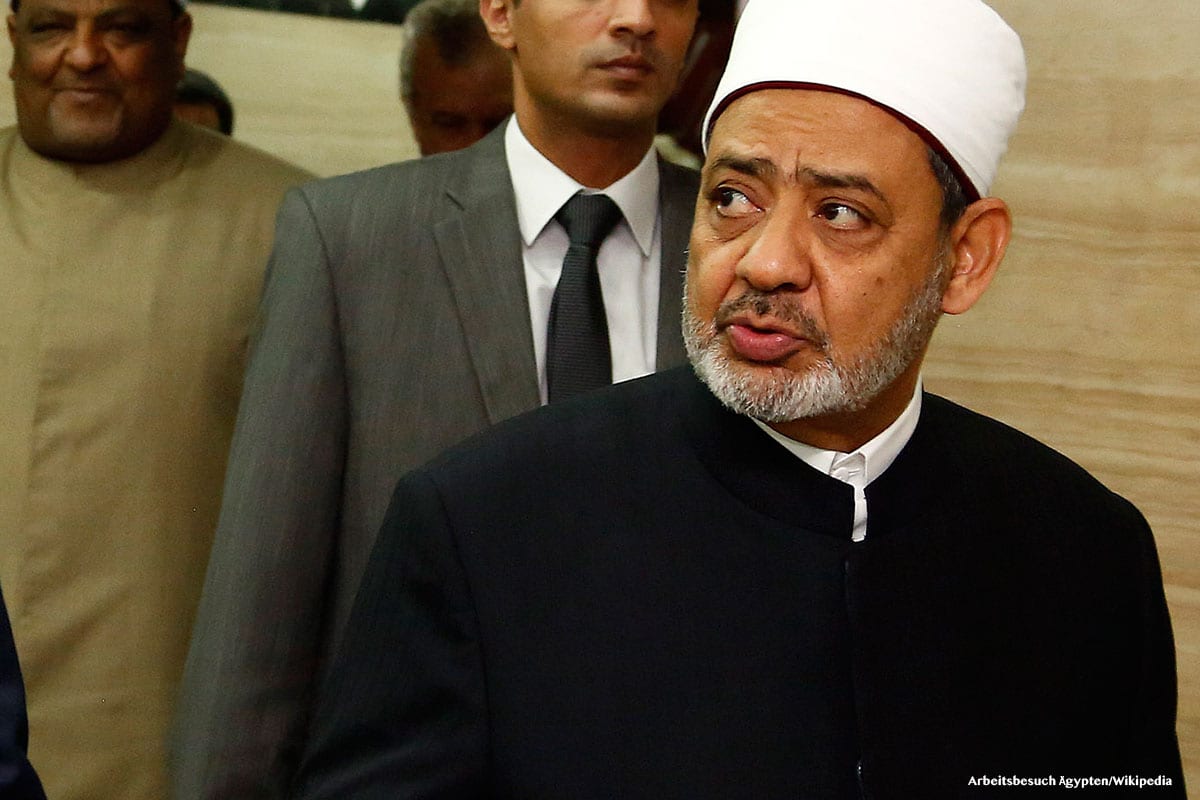 "The courage of the 16-year-old Ahed and her family's struggle is new proof that the Zionist occupation's oppression will not succeed in suppressing the spirit of struggle and resistance in the hearts of the free Palestinian people," Al-Tayeb said in a statement.

"Ahed's courage is not a surprise to the Palestinian women who play a prominent role in protecting the Al-Aqsa Mosque from the intrusions of the Zionist occupation and the settlers' desecration."

He called on human rights organisations to fulfil their obligation and defend Ahed and other Palestinian prisoners in Israeli jails.

Ahed Tamimi: The symbol of the new defiant Palestinian generation

Last week, Israeli occupation forces arrested Ahed, her mother, Nariman, and her cousin, Nour, from their home in the town of Nabi Saleh, in the occupied West Bank. They were detained after a video of Ahed telling Israeli occupation soldiers to leave her property went viral online.

On Monday, an Israeli military court in Ofer Prison extended Ahed's detention for another four days.