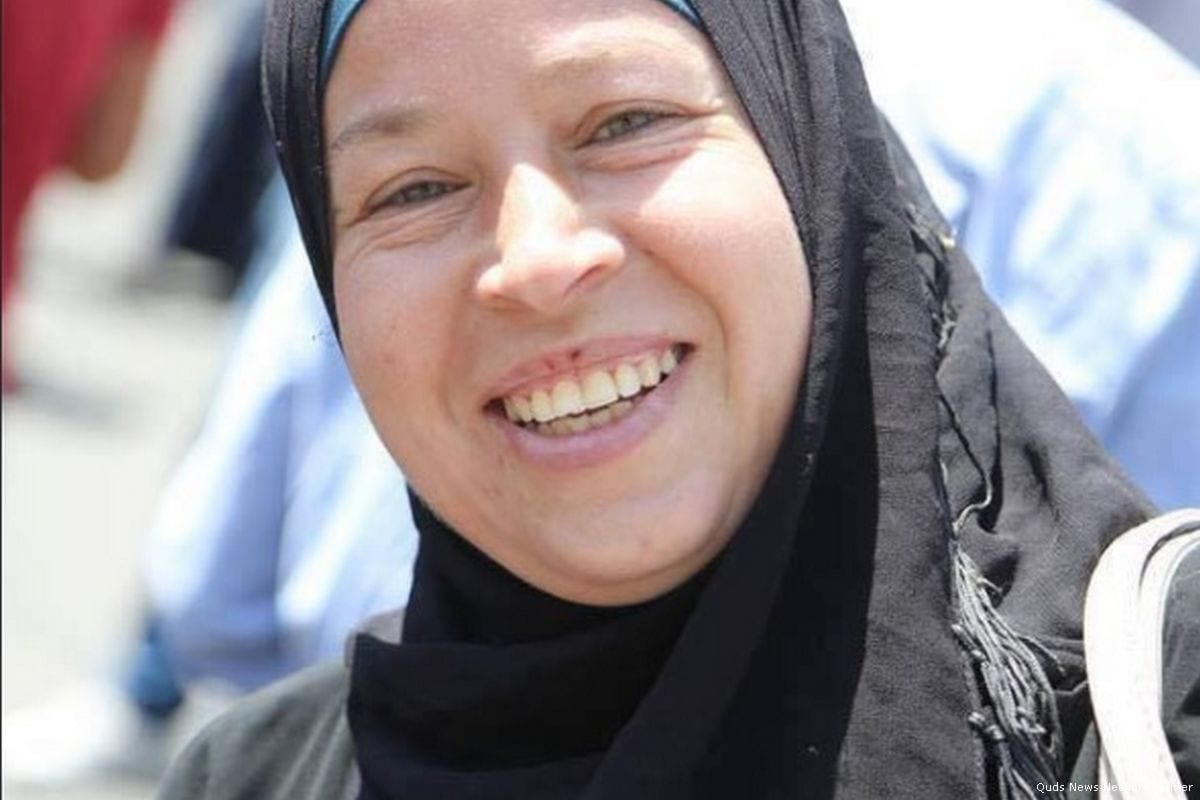 Israeli occupation police yesterday arrested Nariman Tamimi, the mother of 16-year-old Ahed who had been arrested during a dawn raid on her house in the village of Nabi Saleh in the occupied West Bank.

Ahed has accused of inciting against occupation forces, while her mother attacked Israeli officers and incited against them.

Nariman was detained yesterday afternoon, her lawyer said, after she went to an Israeli police station to ask about the whereabouts of her daughter.

The family's home had been raided by Israeli occupation forces yesterday.

Read: Israel arrests 430 Palestinians, injures 3,400 since US decision on Jerusalem

Ahed's father Bassem took to Facebook to record the incident and told of how his home was raided and their phones, cameras and laptops stolen following his daughter's arrest.

"The IOF [Israeli occupying forces] raid my home and arrested my daughter Ahed Tamimi after the Israeli media attaks [sic] here after she stop the solder [sic] in front of our house when he shot child on his head," the status read.