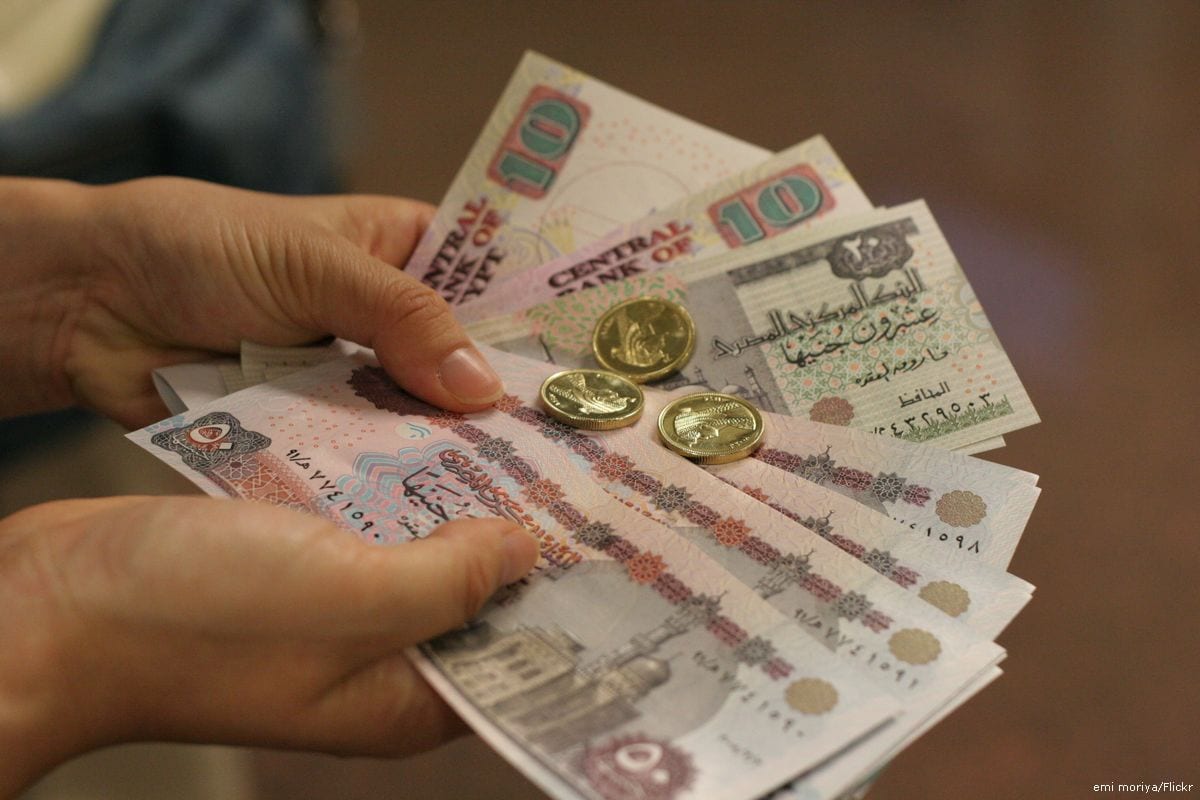 Egypt's external debt increased by 34.3 per cent year-on-year at the end of September 2017 compared to the same period in 2016.

The Central Bank of Egypt (CBE) said yesterday that the country's external debt rose to $80.8 billion at the end of the first quarter of this fiscal year.

The fiscal year begins in Egypt in early July and ends in late June the following year.

Egypt's foreign debt stood at $60.15 billion at the end of the first quarter of the last fiscal year.

According to the bank, Egypt resorted to borrowing in an effort to provide the necessary liquidity for its current expenditures and to increase foreign exchange reserves which exceeded $38 billion. Egypt's debt increased to 36.2 per cent of GDP at the end of the first quarter of this fiscal year from 25.6 per cent at the end of the last fiscal year.