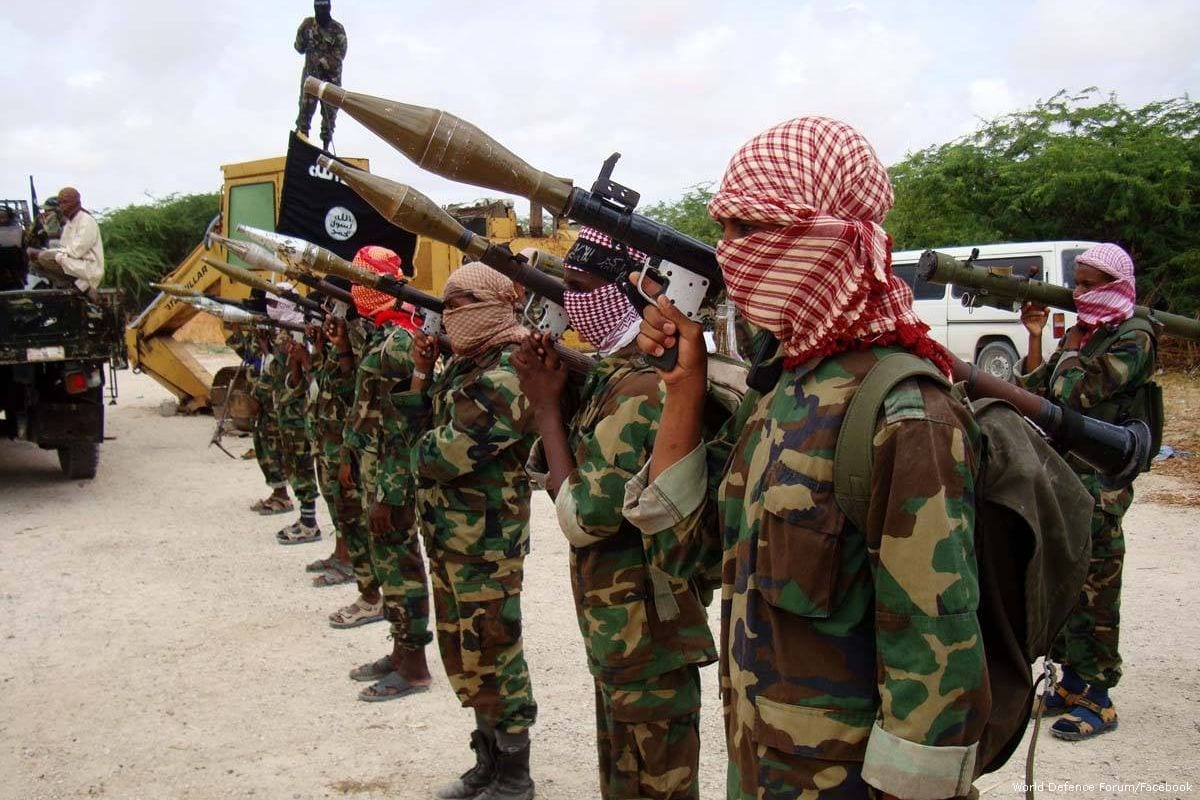 Al-Shabaab crossed the Somali-Kenya border in the early hours of this morning, attacking a school and leaving three teachers dead, the Anadolu Agency reported.

Speaking on condition of anonymity, a local police officer confirmed the death of the three teachers. One of the police vehicles responding to the attack was struck by an improvised explosive device (IED) planted by the group.

"We're not sure what their motive was, but they attacked the school early in the morning, killing three teachers and wounding a couple of others, who are suffering from gunshot wounds," a senior police officer from the Wajir County told the Anadolu Agency.

"The militants planted improvised explosives on the road leading to the school, making it hard for ambulances and our teams to reach the place faster," the officer continued.

In Kenya, the group have conducted scores of attacks in a bid to call upon the Kenyan government to withdraw its troops from Somalia. Back in April 2015, Al-Shabaab killed more than 140 students from Garissa University, in northern Kenya.

A new report published this week by the Combating Terrorism Centre (CTC) at United States West Point, titled: "Targeted Terror: Suicide Bombers of Al-Shabaab", claims the group conducted 155 suicide operations resulting in the killing of some 2,218 people between September 2006 and October 2017. The analysis concluded that the suicide attacks are "highly targeted" at degrading members of the African Union Mission in Somalia (AMISOM). The authors, Jason Warner and Ellen Chapin claim that Al-Shabaab, unlike other terrorist groups, "attempt to avoid targeting non-combatant civilians".