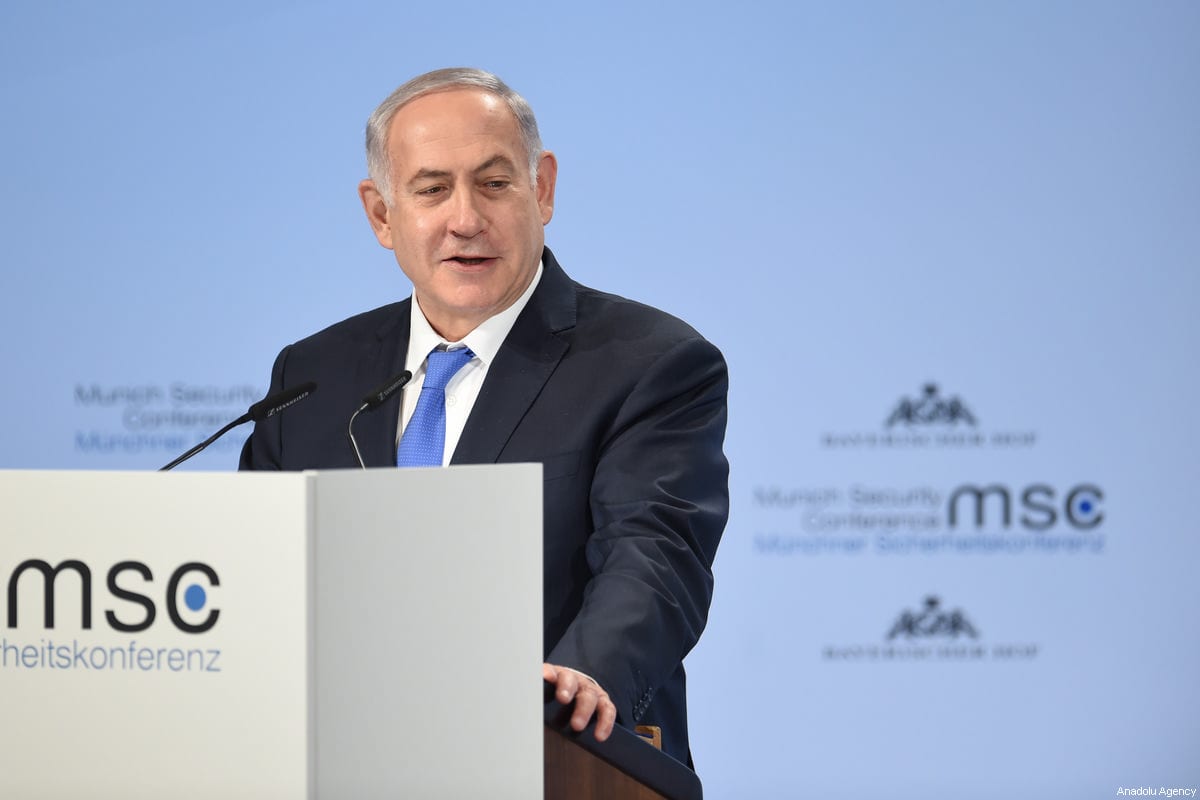 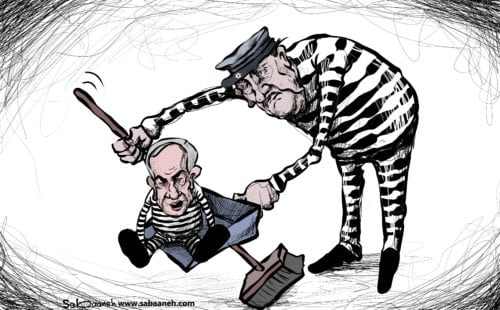 According to Quds Press, senior officials in the Israeli telecommunications giant Bezeq, including major shareholder Shaul Elovitch and his son, were among the people arrested. They and others are being investigated over claims of enjoying benefits for Bezeq in return for favourable coverage of Netanyahu on the Walla News website, which is fully-owned by the company.

Israeli Channel 2 TV said that Case 4000 is much larger than the three previous corruption cases against Netanyahu, Cases 1000, 2000 and 3000. It said that this is full of surprises that would shake up the Israeli political arena due to the involvement of many senior politicians.

The previous allegations against Netanyahu have varied from taking benefits from a businessman; obtaining favourable media coverage during an election campaign; and corruption linked to Israel's purchase of submarines from Germany.