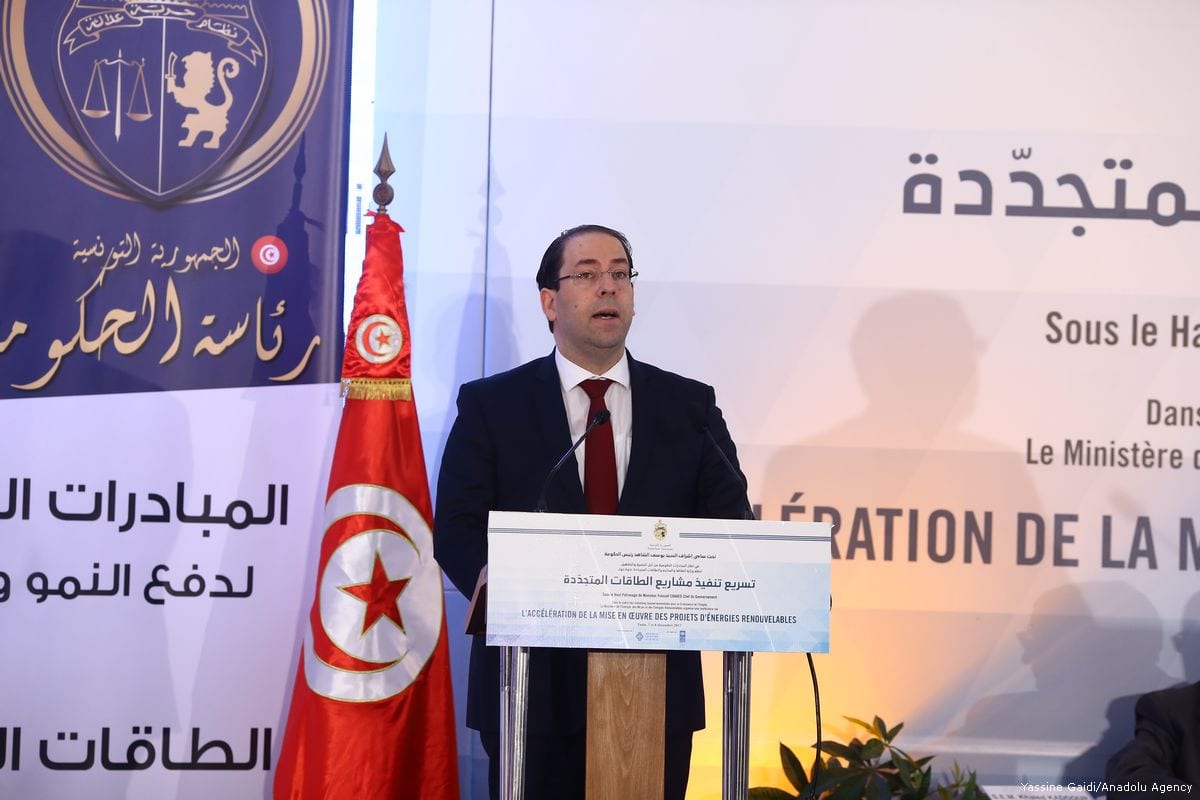 Tunisia's concerns over the growing government change demands are increasing as Tunisia's first local elections after the revolution approach early May.

The Tunisian Head of Government Youssef Chahed reiterated his government's determination to launch the major reforms related to social funding, salaries budget and public institutions before the end of the current year.

During a meeting with Tunisian President Beji Caid Essebsi on Thursday at Carthage Palace, Youssef Chahed stressed that the recovery of public finances is nowadays the major challenge for the Tunisian economy, as he put it.

Bouali Mbarki, Assistant Secretary-General of the Tunisian General Labour Union (the largest trade union organisation in Tunisia), stressed that "the Union called for a change and for a determined clarification of the next top priorities after its experts have assessed the current situation away from the views of other organisations and parties."

Read: Tunisia should help itself before it asks the world, says Ghannouchi

In statements to Tunisian TV channel Nessma, Mbarki added: "What the country is going through is far from being acceptable, which requires a serious and clear assessment, which is the objective of the meeting of the signatories on the Carthage Document."

The Union's Assistant Secretary-General pointed out that "the task of the Committee of Experts arising from the meeting of the Carthage Document, to determine priorities for the upcoming period and the most important reforms and actions to be taken to get out of the crisis is to prepare a road map," as he put it.

The Secretary-General of the Tunisian General Labour Union, Noureddine Tabboubi, said that "the current phase requires pumping new blood into the state's institutions and sophisticated politics to overcome the obstacles surrounding the country, most notably the on economic side," as he put it.