The Gaza that has not sunk into the sea 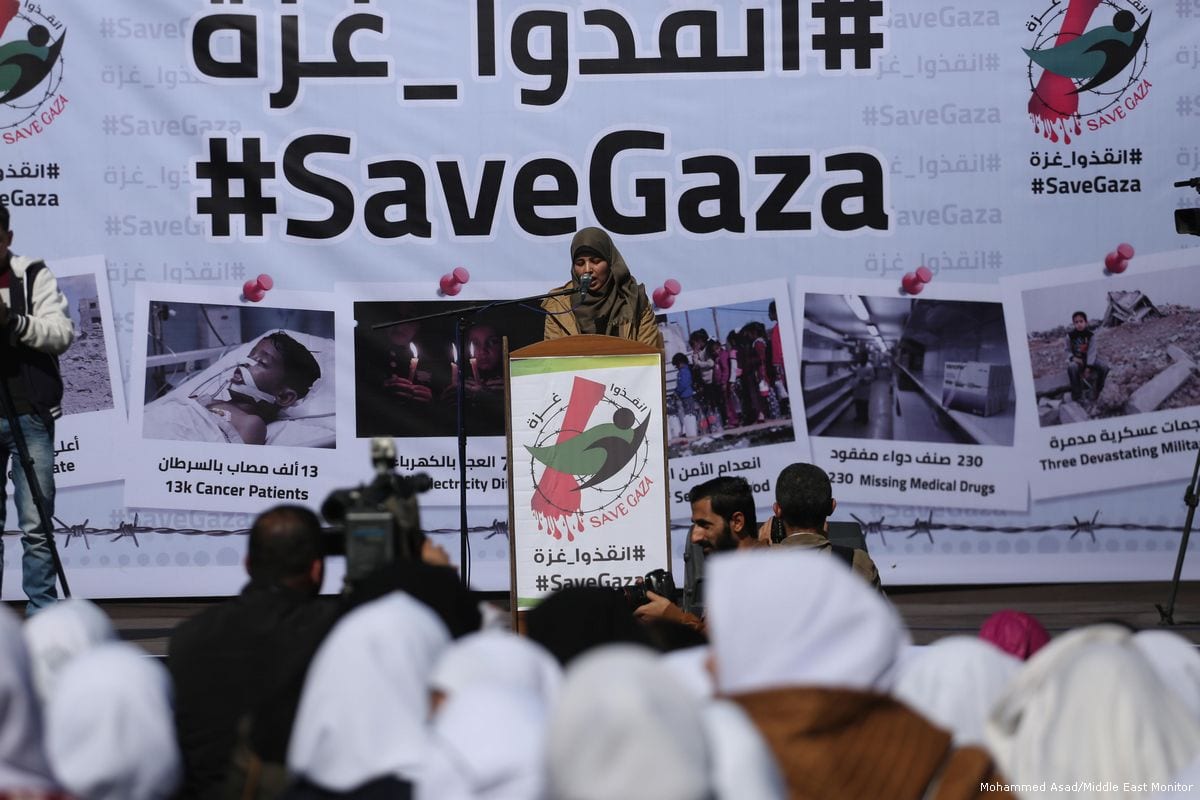 The snipers lined themselves up on the hill and started to target the unarmed boys one by one. The scene looked like a hunting trip with automatic rifles, ending with the prey hitting the ground with bullets in their heads. Hundreds were injured in just a few hours, and about 20 lost their lives. None of the victims were armed, nor did they pose any danger to heavily-armed soldiers or the integrity of the border with Israel.

The massacre was obviously premeditated; planned in advance by an Israeli leadership aiming to contain major peace — and peaceful — rallies, which the Palestinian refugees decided to organise throughout the weeks from 30 March onwards in order to ask for their legitimate rights.

The whole world witnessed what happened last Friday when tens of thousands of Palestinian refugees in the Gaza Strip declared their adherence to their rights and ownership of their original homes and land in the parts of Palestine that the Israeli occupation usurped in 1948. In Gaza, the refugee population of over 2 million people forms the majority; they live in both overcrowded and isolated areas. The UN has already declared that by 2020 the Strip will be "unliveable", owing to the scarcity of resources and the lack of access to potable water and basic services.

There is no need for the world to devise complex solutions for a besieged area where most of the people are refugees. The practical option is easily available by enabling them to return to their homes, land and resources, from which they were ethnically-cleansed by Israeli forces during one of the cruellest military operations that the twentieth century witnessed. Since then, the Israeli authorities have refused to comply with UN resolutions, including General Assembly Resolution 194 of 1948, and they more or less ignore international laws and conventions, as well as the human rights and access to justice that they provide.

The Palestinians living in the Gaza Strip refuse to waive their rights and do not appear to be likely to do so under any circumstances. This steadfastness has pushed Israel's leaders to wish mass destruction upon the people of Gaza, who are increasing in number before their eyes and insist on restoring their rights and pursuing popular uprisings. Israel's desire was given voice by former Prime Minister Yitzhak Rabin, who wished that he could wake up one morning and find the Gaza Strip sinking into the sea. Rabin was assassinated by an Israeli fanatic, and Gaza has remained steadfast year after year.

Rabin's wish was never fulfilled, but the Israeli leadership has worked quietly to plunge Gaza into darkness by cutting off electricity supplies for most of the day, every day; preventing medical supplies from entering the enclave, and preventing patients from travelling abroad. Gaza has been overwhelmed by economic and social troubles caused by the Israeli-led siege. It is clear that the UN prophecy about the Gaza Strip is going to be achieved if it has not reached that stage already.

To the amazement of many, though, the Palestinian people have not yet raised the white flag, nor have they renounced their rights. Rather, they have sent a clear message of defiance and determination to the Israeli occupation authorities and the rest of the world with the Great March of Return. 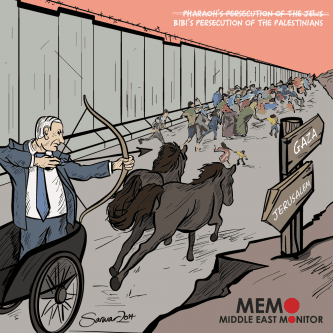 Every single one of those who took part in the march had his or her own story. Mohammed Ayyash, for example, is a boy in a family which hails originally from Jaffa. He took part in the march while using his own invention to protect him from the tear gas that the Israelis dropped on the crowds from drones flying overhead. He had a look of defiance as he sat quietly, apparently indifferent to the gas swirling around him. The mask on his face contained some green onion. He was inspired by the experience of his father who, when he was his son's age during the First Intifada, which erupted 30 years ago, used onions to reduce the harmful effects of tear gas.

That is how Palestinians resort to simple solutions made from the land that they cling to so as not to surrender in the face of Israel's power, which harnesses the world's most up-to-date technology and equipment to strengthen its occupation, aggression and intimidation. Generations of Palestinians have inherited and in turn passed on their experiences in challenging the occupation, regardless of the huge sacrifices that they have made for freedom in successive uprisings and acts of resistance, up to and including the "Great March of Return".

If any ministers from the Netanyahu government happened to see the image of "the boy using onions" on the Gaza border, they might have to acknowledge that history is not yet over in Palestine and that they will face more troubles with this new Palestinian generation prepared to challenge Israel's current hegemony. Those arrogant ministers may recall Rabin's wish to wake up to find that Gaza has sunk into the sea. It hasn't; it won't; they might.