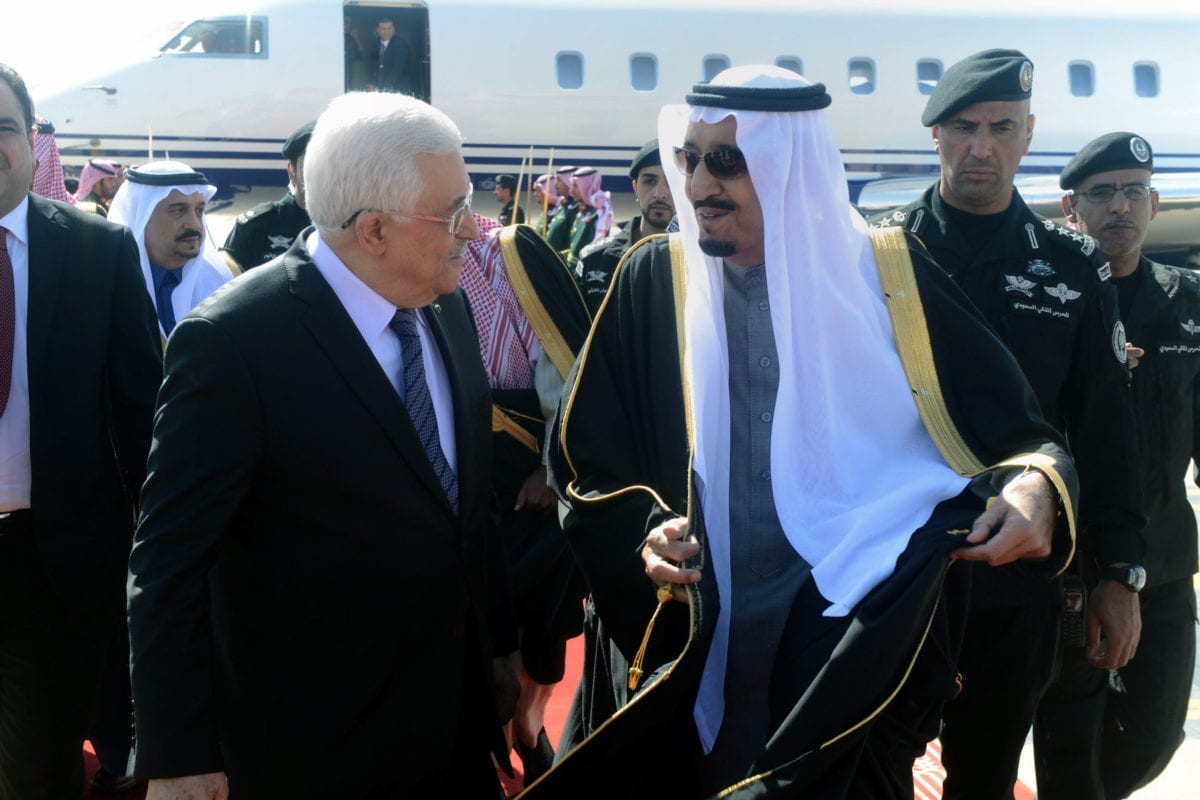 Saudi King Salman Bin Abdul Aziz today announced a £150,000 million donation to support Jerusalem's Islamic endowment programmes and to fund the maintenance of the Islamic heritage and holy sites in the occupied city.

Speaking at the opening of the 29th Arab League Summit held in the kingdom's Dhahran, Abdul Aziz also pledged another $50 million in aid to the United Nations Relief and Works Agency for Palestine Refugees (UNRWA).

UNRWA, which provides aid to more than three million people, has been facing serious financial difficulties after the US announced it was cutting its funding of the organisation.

During the conference, the Saudi king noted that the one-day annual Arab gathering would be named "Quds [Jerusalem] Summit,"

"I name this summit in Dhahran the Jerusalem Summit so that the entire world knows Palestine and its people remain at the heart of Arab concerns," he said.

While condemning the US decision on Jerusalem, the Saudi Monarch emphasised the need to establish a Palestinian capital in East Jerusalem.

In December, US President Donald Trump recognised Jerusalem as Israel's capital and set a plan for the move of the American embassy from Tel Aviv to the holy city. The decision sparked outrageous protests in Palestine and across the world.

The summit, which was attended by sixteen Arab leaders, comes one day after the US, France and the UK launched joint airstrikes on Syria in the wake of a suspected chemical attack by the Syrian regime forces.