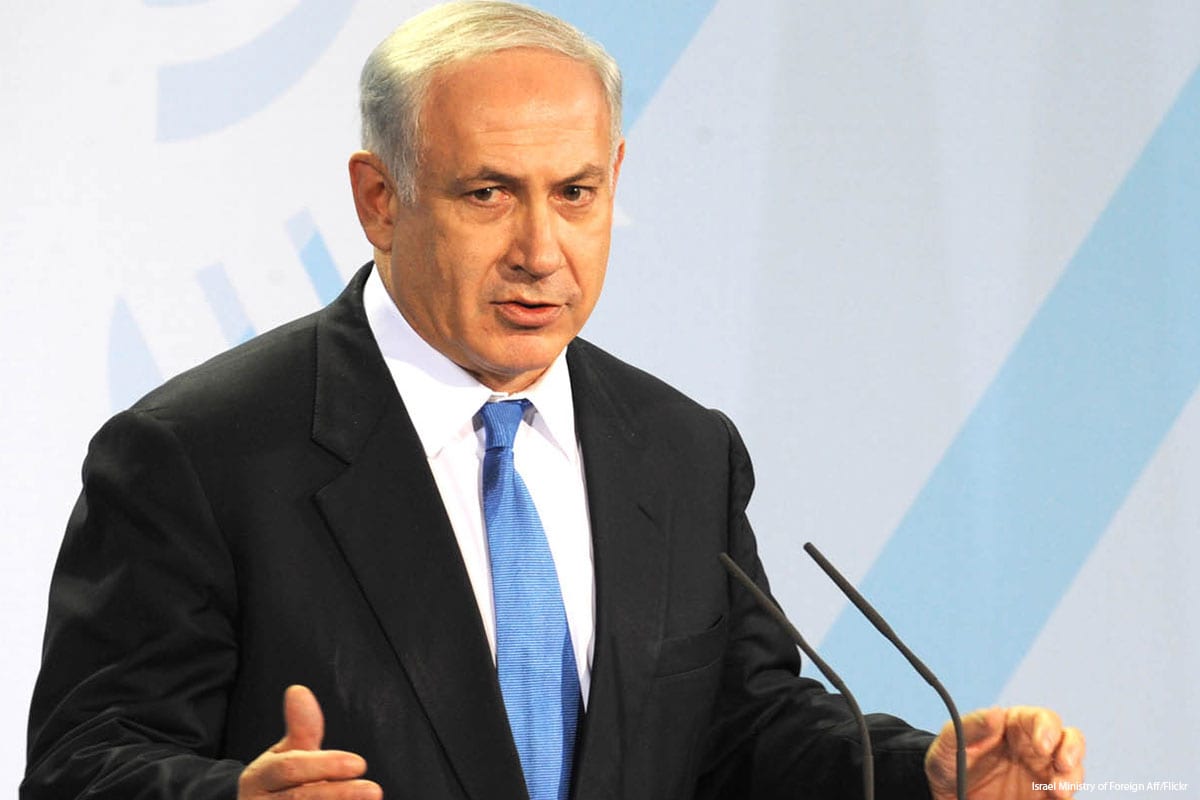 Israelis are "protect[ing]" themselves and must "stand fiercely" in the face of their "enemies", local media reported Prime Minister Benjamin Netanyahu saying yesterday during events to mark "Remembrance Day".

"At this moment of test, we have to protect ourselves. We have to stand fiercely facing our enemies," he was reported saying. "Because of those 23,646 fallen soldiers, whose names are engraved here in stone, because of them we are here."

"All of us- Jews, Druze, Christians, Muslims, Bedouin and Circassians – stand together against the terror fanatics threatening to destroy us, and together we'll keep defeating them," he added.

Meanwhile, Defence Minister Avigdor Lieberman was reported by Ynet News saying in the memory and spirit of Israel's fallen soldiers, Israelis have to "be one nation and one camp against the challenges that the state of Israel faces."

"The threats to harm us and destroy the state of Israel have not stopped, even today, 70 years after the War of Independence," he said in reference to the Nakba when nearly a million Palestinians were forced out of their homes by militias in order to make way for the formation of the state of Israel.

"That's why we need a strong and determined IDF [army] and must understand that we live in a fragile and volatile reality, and at any moment we may need the strength and skill of the IDF and its commanders."

"We aren't looking for adventures, but when it comes to the security of the state of Israel and its citizens, there will be no compromise and no blinking. My advice to our neighbours, from north to south, is to take this into account and take it seriously."