Poll: 52% of Israelis fear war is near 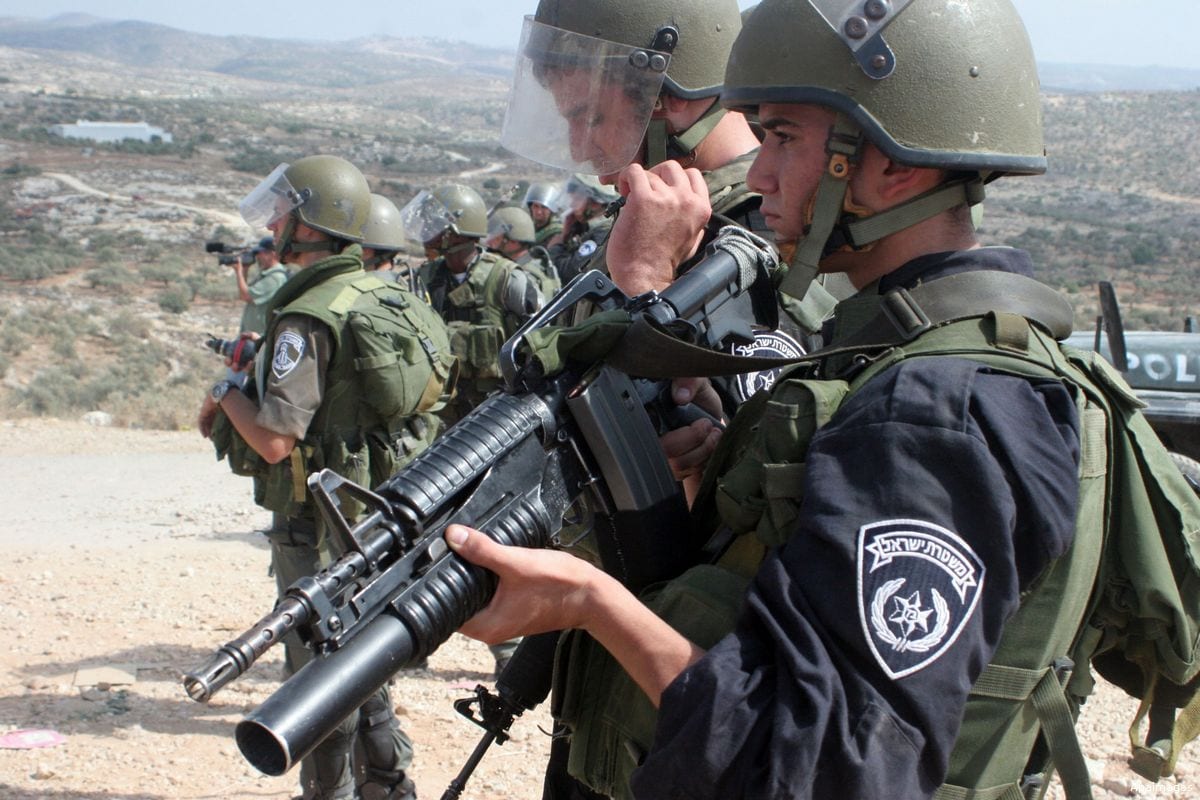 More than half of Israelis fear that war could break out in the near future due to the tension with Syria and Iran, a new poll revealed.

The internet-poll, conducted this week for Israel's Maariv newspaper by the research institute Panels Politics, included 587 respondents; 484 Jews and 103 Palestinians living in Israel.

According to the poll, 34 per cent of the respondents believe the danger facing Israel comes from Iran, Hamas and the Lebanese Hezbollah group, while 32 per cent believed that the danger comes from Palestinian resistance.

A vast majority, 73 per cent of respondents, said they believed Israel is an established fact while 18 per cent said the country's existence faces real danger.