The right to life and land

Seven decades after the Nakba, Palestinians want nothing more than to return to their land and live in dignity, writes Dr. Mousa Abu Marzouq
May 14, 2018 at 9:01 am | Published in: Article, Israel, Middle East, Opinion, Palestine 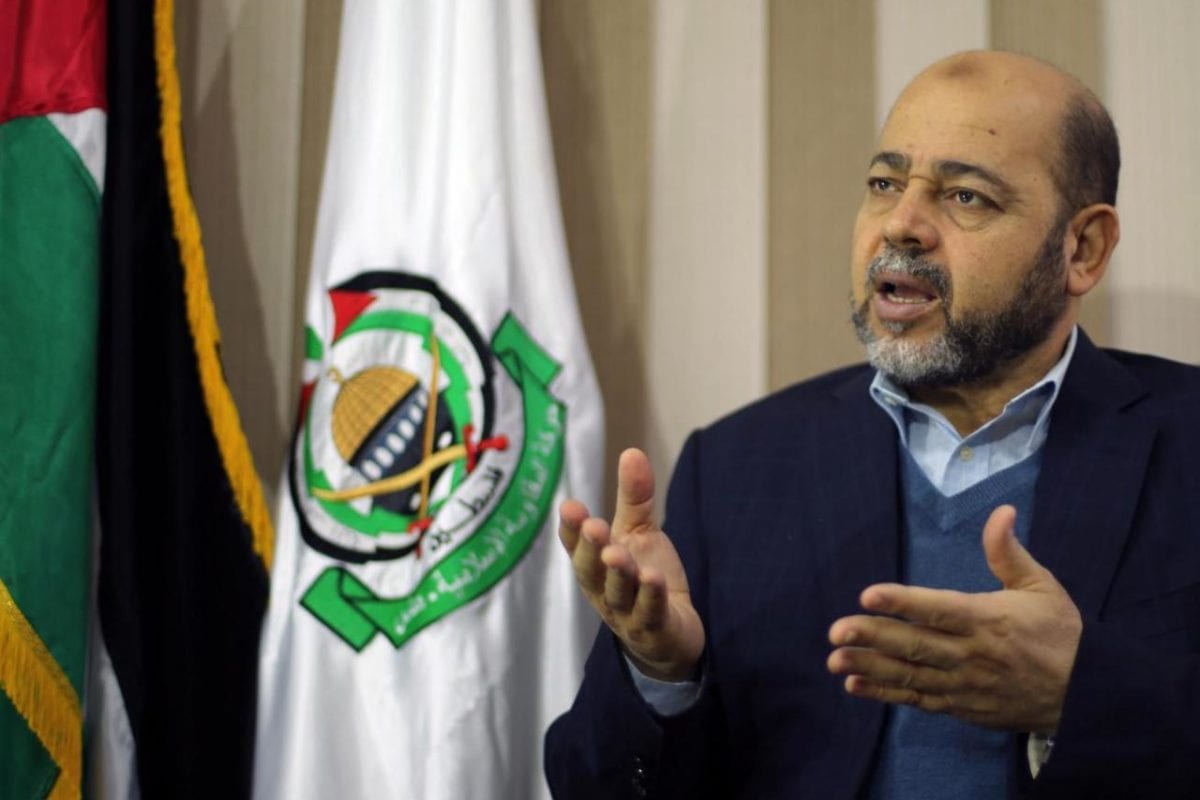 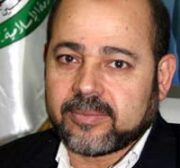 Two million Palestinians in the Gaza Strip are slowly being suffocated. Over 40 per cent of Gazans are unemployed; there is virtually no economy; no electricity; the water is undrinkable; and the medical system has collapsed. It is the Israeli occupation that is responsible for the suffering of Palestinians in Gaza due to its 11-year-old siege imposed on the coastal enclave.

Since 2007, following Hamas's victory in internationally-monitored elections, Israel has retained absolute control over the movement of people and goods via Gaza's airspace, territorial waters, and land borders. This blockade subjects Gaza's population to collective punishment, in contravention of international law.

Confronted with such oppression and the world's silence in response to Israeli war-crimes, Palestinians in Gaza have no other option than to raise their voices in protest. Seventy per cent of Gaza's population are refugees, or descendants of refugees, who were violently expelled from their homeland in 1948 to make way for the Zionist state of Israel. Israelis celebrate this land-grab as "independence" but for Palestinians it is the Nakba (catastrophe).

We, Palestinians have never been allowed to return to our land, despite United Nations General Assembly Resolution 194 guaranteeing us this inalienable right. In the Israeli apartheid state, Palestinians are stripped of their humanity; their identity reduced to that of "demographic threat". 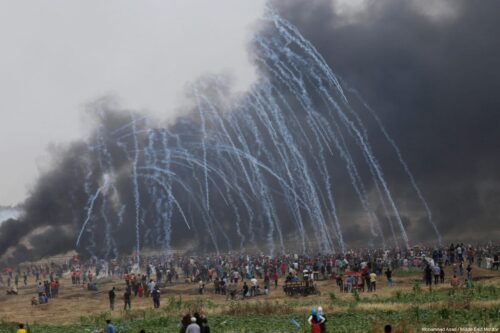 The GRM is not Hamas-driven; it is Palestinian-inspired and driven.  It is the embodiment of Palestinian popular resistance involving youth, women, and all Palestinians that steadfastly refuse to collaborate with the occupiers, accept Israeli occupation and submit to Zionist apartheid.  They are fighting back, armed only with their rights and international law.

The GRM also shows that the Palestinian people are determined to achieve their freedom, their independence, and their right to return to the villages that they were forced out of 70 years ago.

These protests have also shown the world the brutality of the Israeli occupation government. Israeli forces use jeeps and drones to fire tear gas at paramedics and children. Dozens of snipers, armed with internationally-prohibited explosive bullets designed to permanently maim, have been stationed along the border, targeting and killing unarmed protesters like 15-year old Mohammed Ibrahim Ayoub, and journalists Yaser Murtaja and Ahmed Abu Hussein. Israeli bullets have, so far, killed 50 Palestinians and injured more than 7000 people over the last six weeks.

By killing and wounding so many, Israel had hoped that the masses would retreat, that the protests would subside and, eventually, end. This was not the case, and popular resistance will intensify as we approach 15 May, the 70th anniversary of the Nakba.

Like the apartheid South African government, Israel justifies its decades of state terrorism by demonising legitimate resistance movements, especially Hamas. Hamas was established only in 1987. What then explains the ethnic cleansing of Palestinians since 1948? What explains Israeli settlements and land thefts, Palestinian home demolitions, forced displacement, disproportionate use of force, detention without trial, arrest without due process, denial of entry, land confiscations, and movement restrictions against Palestinians for over 50 years? Israel can no longer rationalise its oppression of Palestinians by blaming Palestinians who exercise their natural and internationally-recognised right to resist.

The GRM is a turning point, just as the 1960 Sharpeville massacre was a turning point in South Africa's liberation struggle. In Gaza, the world is witnessing an apartheid military regime killing non-violent protesters. The world did not look away from Sharpeville, and it must not look away from occupied Palestine either. The Palestinian call for justice, freedom and dignity must be heard and respected. Seventy years after hundreds of thousands of Palestinians were forced to become refugees through Zionist massacres and violence, we, our children and our grandchildren remain firm on our desire to exercise our right to return home.  For Palestinians – and especially Palestinian refugees – the GRM represents a reclaiming of our dignity, and an announcement to the world that we will not accept the oppression of our people. We will continue resisting, the occupation will end, and we will achieve our liberation.