Malaysia decides to pull out troops from Saudi Arabia 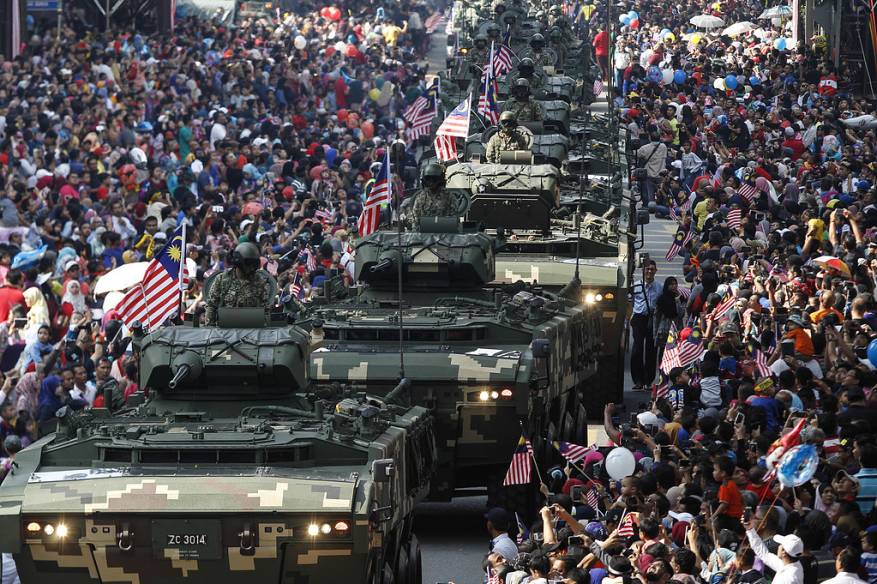 Malaysia has decided to withdraw its troops from Saudi Arabia, the southeastern country's defense minister said on Thursday.

According to local media, Mohamad Sabu said the plan to pull out soldiers had been "already discussed, already taken a decision".

"We do not want to be involved in any conflict among neighboring nations in the Middle East," Sabu said.

It remains unclear, however, exactly how many Malaysian troops are currently deployed there.