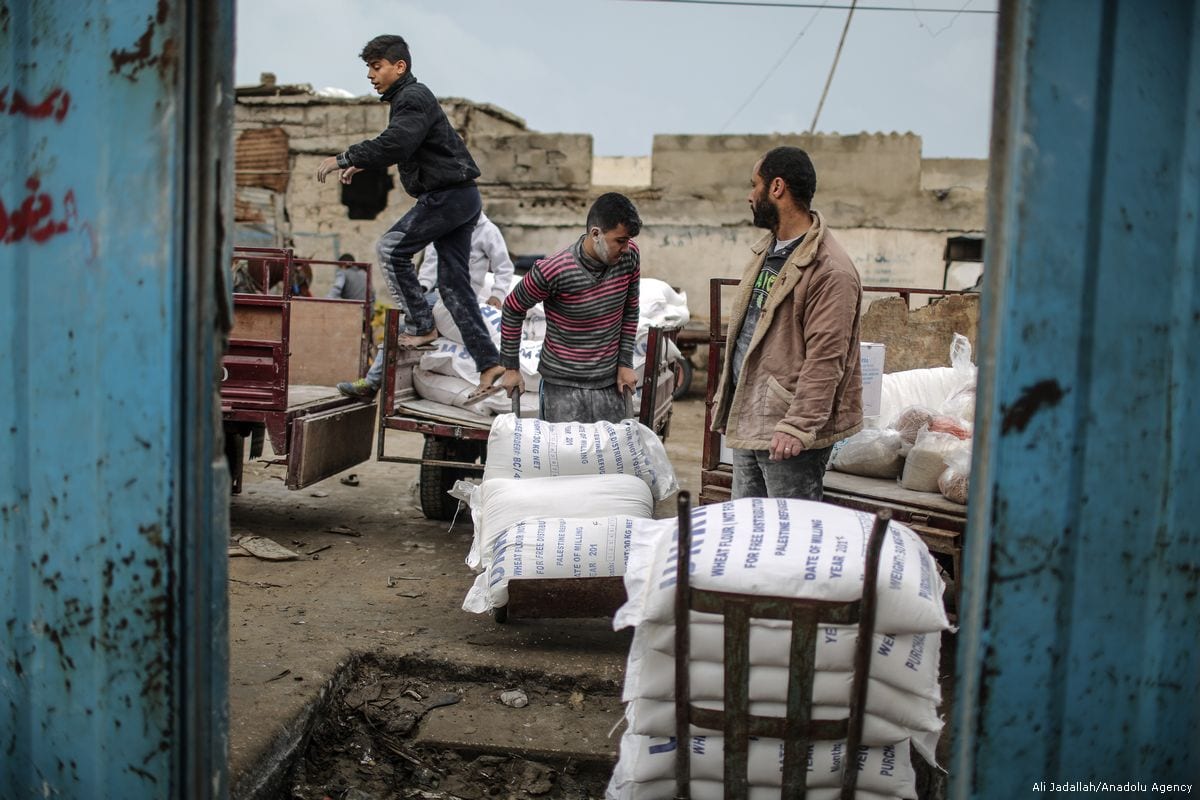 Donors to the Palestinian refugee agency UNRWA are attempting to discourage the organisation from providing crucial services to needy Palestinians in the wake of funding cuts, according to the BADIL Resource Centre for Palestinian Rights.

After the US suspended some $65 million in funding to UNRWA, the agency which provides education, health and social welfare services to Palestinian refugees in the West Bank, the Gaza Strip, Lebanon, Syria and Jordan, is reportedly facing its worst funding crisis ever.

UNRWA has called on the international community to step up its contributions to the agency. However according to BADIL, many donors have recommended the organisation reduce its services rather than replace the missing funds.

This has included putting an end to new recruitments, cutting secondary educations services, limiting the medical services offered in UNRWA's clinics for maternal and child healthcare and chronic diseases, terminating the provision of urgent relief in emergencies, eliminating the cover of transport costs for UNRWA workers, ending higher education allowance for employees, passing an early retirement law and halting registration of children as refugees in the records of UNRWA if either one of the parents is not a refugee.

This escalation of pressure by donor countries, the ongoing attempts by Israel to dismantle UNRWA and the direct targeting of basic Palestinian rights should trigger a serious and immediate reaction by the PLO [Palestinian Liberation Organisation] to confront this policy

BADIL said in a press release.

UNRWA has warned that US cuts will hurt half a million children; the UN agency runs 700 schools, where 525,000 boys and girls study, and operates 143 health clinics. Nearly 20,000 teaching jobs are said to be at risk, with UNRWA already having to layoff extra workers. The cuts have prompted multiple protests over the past few months across the country as centres were forced to close.

In a new bulletin entitled "Understanding the political underpinnings of UNRWA's Chronic Funding Crisis", BADIL expressed concern at the severe impact the crisis would have on the Palestinians and highlighted that reducing its services would impede the UN branch's mandate.

"BADIL imperatively recommends that: UN Member States must ensure sufficient funding for the financing of UNRWA's essential services and programmes, and in cases where voluntary donations are insufficient, the UN General Assembly must compel Member States to contribute to the funding of UNRWA's budget," the rights group concluded.