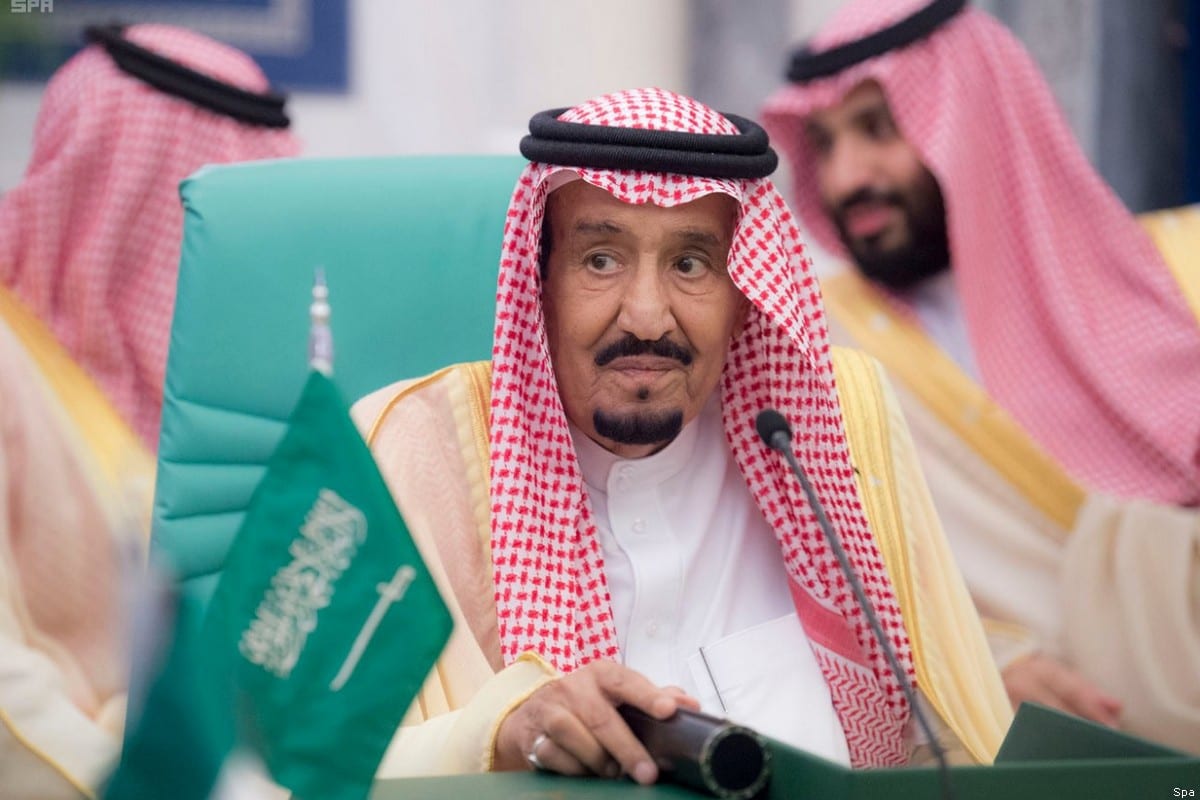 The British news website the Independent is partnering up with a Saudi media firm to launch four news portals in Arabic, Turkish, Persian and Urdu.

The Saudi Research and Marketing Group (SRMG) already operate publications to promote state propaganda, and have links to the royal family.

The Independent claims it will stick to its own editorial policy regarding coverage of topics which affect Saudi Arabia including the war on Yemen and arms trade.

"Four new websites will offer the highest-quality, free-thinking, independent news, insight and analysis on global affairs and local events," the Independent said in a statement.

"These will be published in Arabic, Urdu, Turkish and Persian. Each site will feature direct translations of articles from independent.co.uk alongside content from teams of SRMG journalists based in London, Islamabad, Istanbul, and New York."

The journalism content will be solely produced by SMRG journalists based in the UK, Pakistan, Turkey and the US. The Independent will only be "contributing" by providing translated pieces from their English-language website. According to the Guardian, the new sites will be supported by staff based in Riyadh and Dubai.