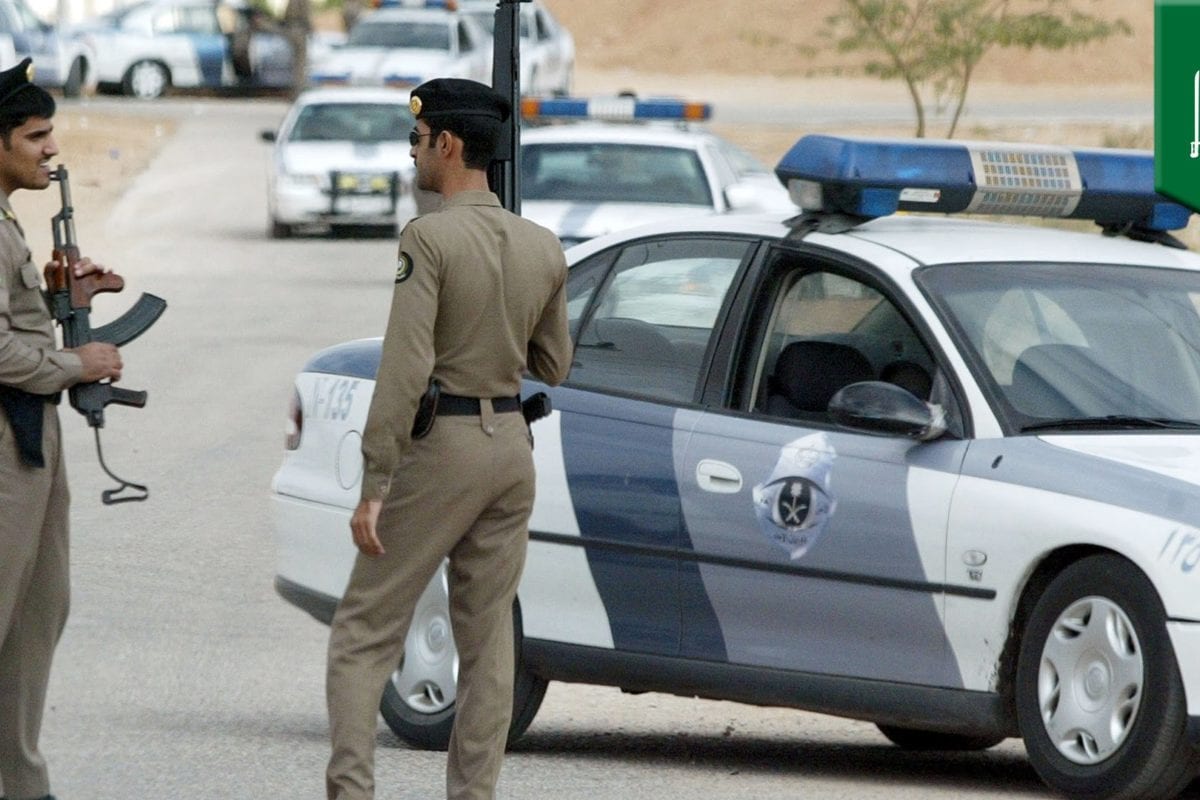 Members of the army have been arrested as part of Saudi Crown Prince Mohammed Bin Salman's "anti-corruption" drive, the BBC reported yesterday.

The most prominent of those arrested is Prince Mutaib Bin Abdullah, who headed the National Guard.

The Financial Times newspaper said the Saudi authorities are negotiating financial settlements with the detainees. Sources told the newspaper that in some cases the authorities want to seize 70 per cent of the detainees' wealth in return for dropping charges.

The Guardian estimated that the government could seize up to $800 billion as a result of its purge at a time when it is suffering from a record budget deficit due to falling oil prices.