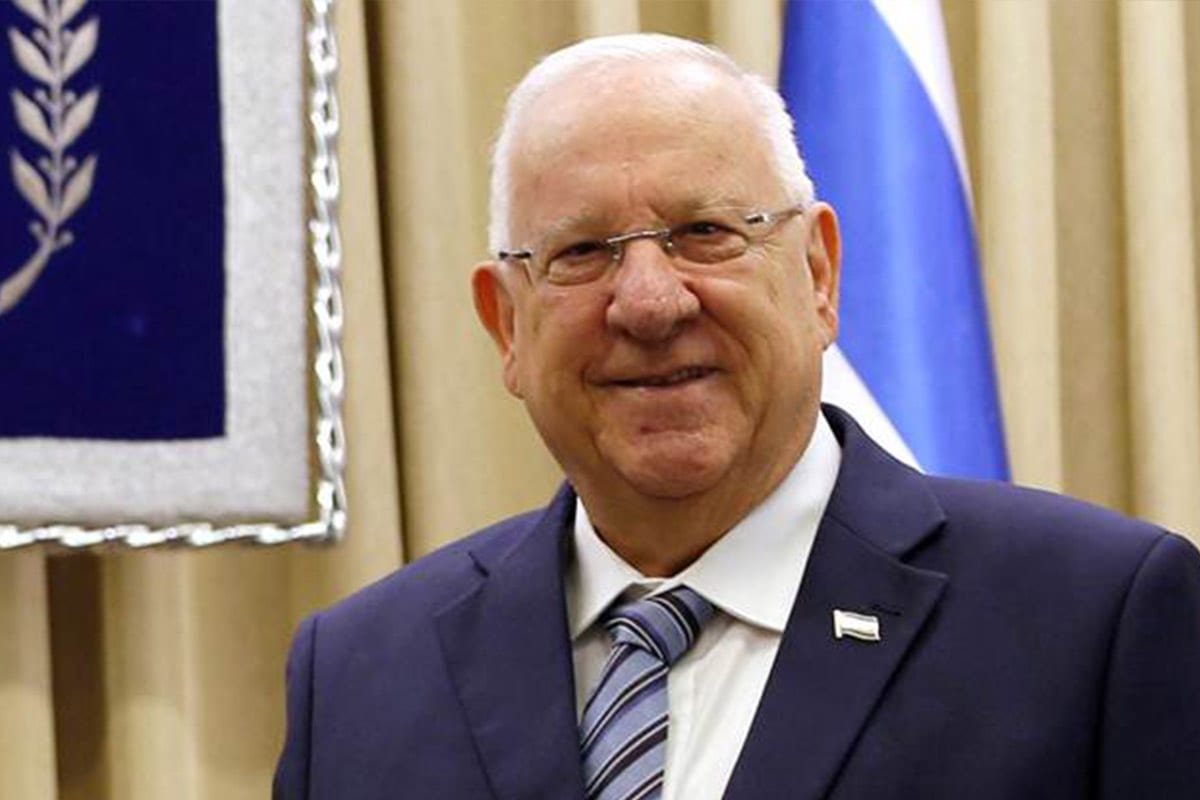 Israel's Ynet news site reported that Tel Aviv's Ambassador in South Korea, Chaim Choshen, had proposed the visit on behalf of the Foreign Ministry and in coordination with the president's office".

The site added that South Korea did not disclose why it refused the visit, but its refusal was clear.

According to the site, some Israeli circles believe that Seoul's refusal stems from a growing frustration with Israel's continued refusal to purchase military equipments from Korea.

Others have said that the decision was made because Israel did not congratulate the country following the historic meeting held between South Korean President Moon Jae-in and North Korean ruler Kim Jong-un in April this year.

Read: The Gulf can learn a lot from the Korean handshake

It has also been suggested that South Korea has been evading signing a free trade agreement with Israel although the deal has been approved and has been awaiting Korea's signature for over a year.

South Korea voted in the United Nations against US President Donald Trump's decision to transfer the US embassy from Tel Aviv to Jerusalem.