Israel's President has pledged that the so-called Israel Defence Forces will pound the Gaza Strip with a military offensive that will be "harsher" than previous attacks, RT reported on Thursday. Reuven Rivlin made his offensive remarks during a tour near the Israeli boundary fence on the eastern edge of the besieged enclave. 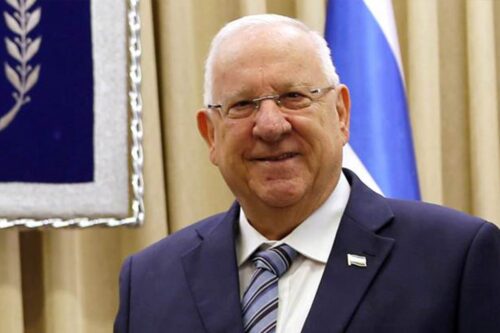 "Tel Aviv is insistent that it is preparing for it [the offensive] and it will be surprising," Rivlin explained. "We will pound the enemy with a strong and harsh attack."

The Palestinians in Gaza have been protesting along the eastern side of the Gaza Strip since 30 March. They are calling for their legitimate right to return to be facilitated and the 12-year-old Israeli siege imposed on the territory to be lifted.

Last week, Israeli Defence Minister Avigdor Lieberman said that ousting Hamas in Gaza would have "difficult consequences, including the reoccupation of the Gaza Strip."