Yemen: Clashes break out in Hudaydah for third time since ceasefire deal 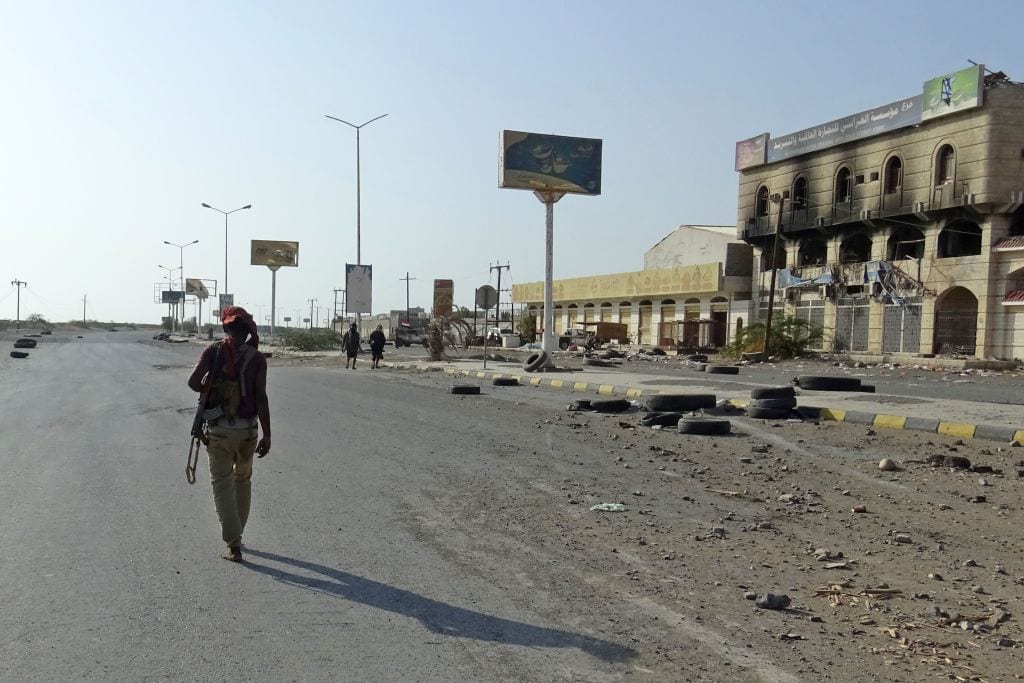 Clashes broke out across the Yemeni port city of Hudaydah yesterday between government forces and Houthi fighters despite a ceasefire agreement reached during the Yemeni peace talks in Sweden.

A military source in the government forces said that "fierce fighting broke out between the two sides using heavy artillery as well as light and medium weapons south of the city," noting that "the fighting lasted for about three hours, then stopped, then broke out again".

The source, who preferred not to be named, said that Houthis "are launching mortar shells against government positions which are still committed to an immediate and comprehensive ceasefire in accordance with the agreement reached in Sweden."

Local residents said the fighting continues while the sound of explosions can be heard in the city's southern and eastern neighbourhoods.

A resident said Houthi fighters are building more fortifications and digging more tunnels increasing residents' fears that the city may witness another round of heavy fighting.

This is the third time that fighting breaks out in the city. The first round of clashes broke out on Friday.

A senior leader of the Houthi group said on Saturday that its negotiating delegation had received an official letter specifying 18 December as the day that ceasefire enters force in the city.