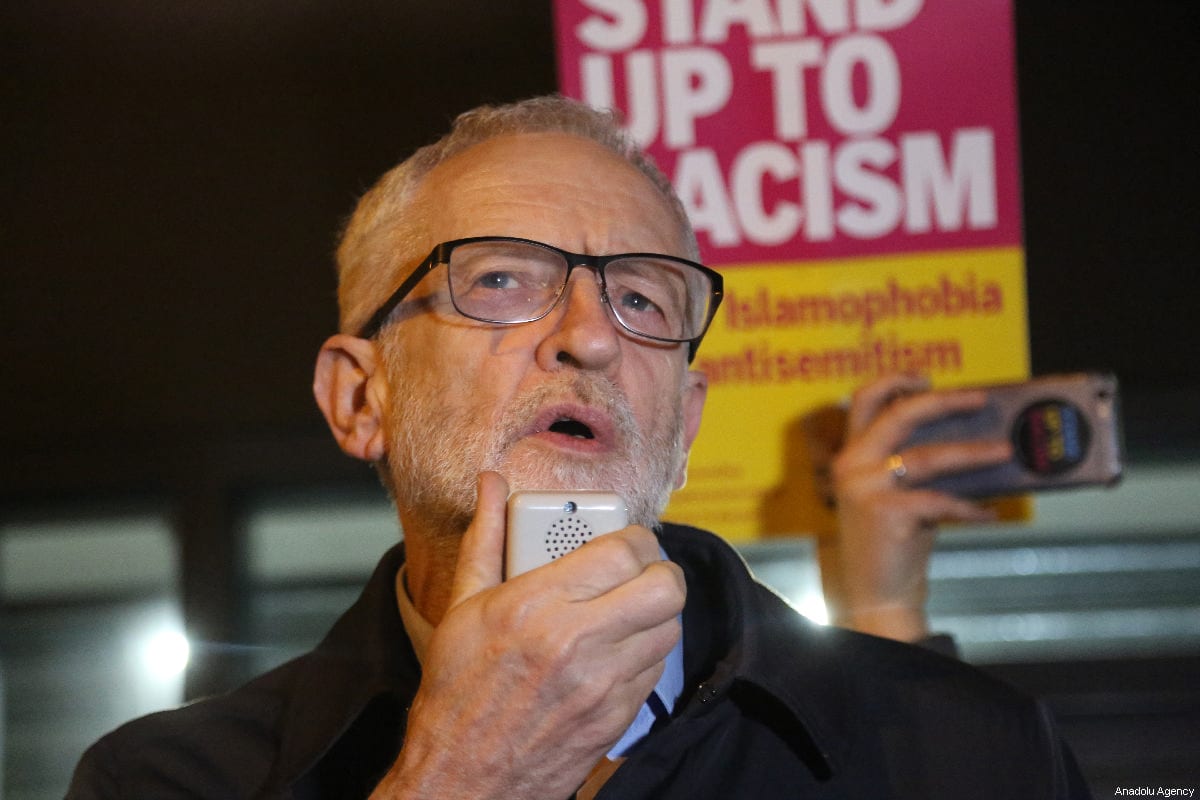 Britain's equality watchdog said on Tuesday it was launching a formal investigation to determine whether Jeremy Corbyn's Labour Party has discriminated against, harassed or victimised people because they are Jewish, reports Reuters.

Labour, Britain's main opposition party, has promised to co-operate fully with the investigation, it added.

"We contacted Labour after receiving a number of complaints about allegations of anti-Semitism in the party," the Equality and Human Rights Commission said in a statement.

"We have carefully considered the response we received from the Party and have now opened a formal investigation … to further examine the concerns."

OPINION: Will Labour's investigation into anti-Semitism claims silence the critics?

Labour has faced accusations of anti-Semitism for over two years and consistently denies them.

Nine lawmakers quit the party in February, citing the leadership's handling of the accusations, as well as its Brexit stance, as their reason for leaving.

In the same month, Labour suspended one of its lawmakers and said it would investigate his conduct after he said the party had been "too apologetic" in the long-running row.

A veteran campaigner for Palestinian rights, Corbyn, had been criticised by members, lawmakers and Jewish leaders for not fully adopting the International Holocaust Remembrance Alliance's definition of anti-Semitism.

Last September, the party agreed to adopt the definition.

OPINION: The Haaretz war on Jeremy Corbyn, scratch a Liberal Zionist and you find a chauvinist