Palestine and Kenya: Our historic fight against injustice is one and the same 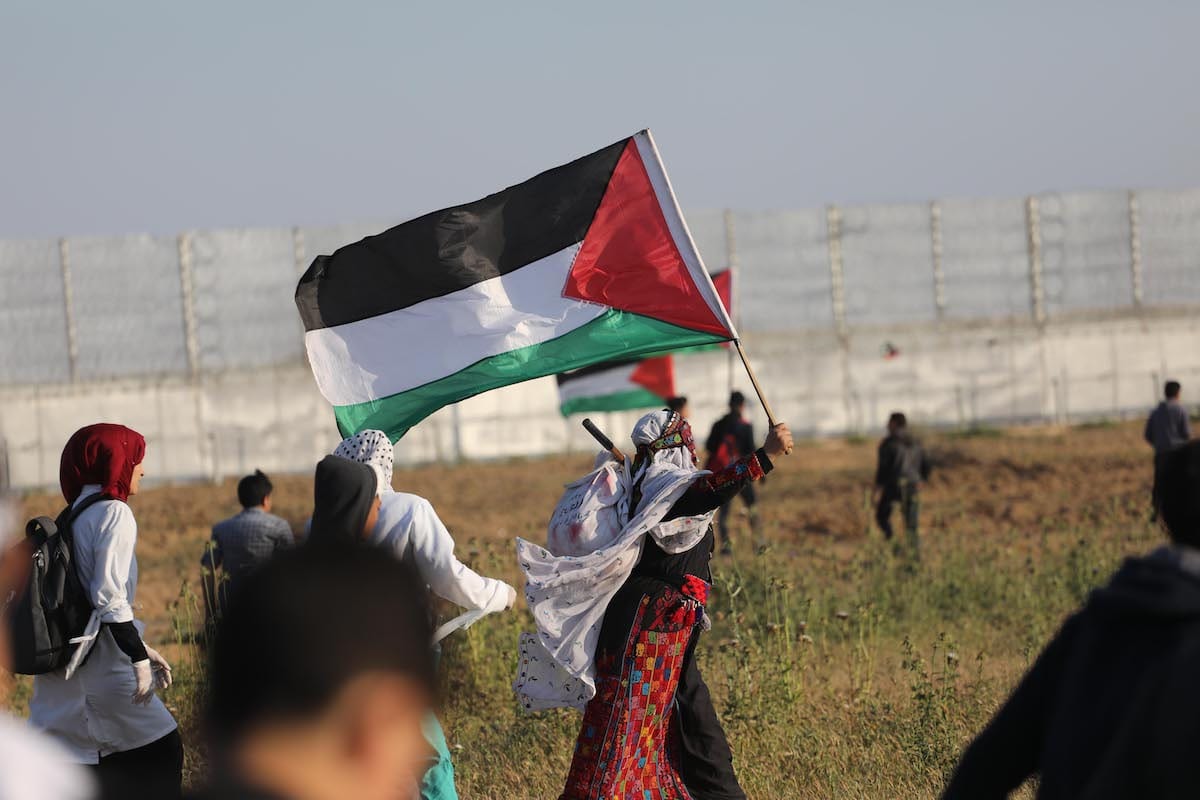 In 1948 my grandfather, along with thousands of Badrasawis, was expelled by Israeli military forces from our ancestral village of Beit Daras in Palestine.

Like hundreds of thousands of Palestinians from over 500 villages, my grandfather assumed he would be back home in a few weeks. "Why bother to haul the good blankets on the back of a donkey, exposing them to the dust of the journey, when we know that we will return to Beit Daras in a week or so?" he asked my bewildered grandmother, Zeinab.

Beit Daras was located 32 kilometres north east of the Gaza Strip, perched between a large hill and a small river that seemed never to run dry. A massacre took place as people fled the village. Houses were blown up, and wells and granaries sabotaged.

A peaceful village that had existed for millennia was completely destroyed with the intention of erasing it from existence. In its place now stands the Israeli towns Giv'ati, Azrikam, and Emunim. The life of those Israeli towns is based on the death of our village.

Seventy years later, we have still not returned. Not just the Badrasawis, but millions of Palestinians, who are scattered in refugee camps all across the Middle East and a growing diaspora globally. Our good blankets have been lost forever, replaced with endless exile and dispossession.

The occupation of Palestine is not a "conflict" as the Israelis like to present it. Israel is a colonial power that is ethnically cleansing an entire indigenous population in order to legitimise and grow its colony. And like all people, we Palestinians have the right to resist colonial domination and occupation. This is an inalienable right enshrined in international law.

It is this right that justified Africa's anti-colonial struggles and wars of liberation in the 1950s and 1960s, the American Revolution and the Cuban Revolution. This right also legitimates Palestinian resistance, whether that resistance is through the Boycott, Divestment and Sanctions (BDS) Movement, prosecution of Israeli war criminals at the International Criminal Court, or through armed struggle. 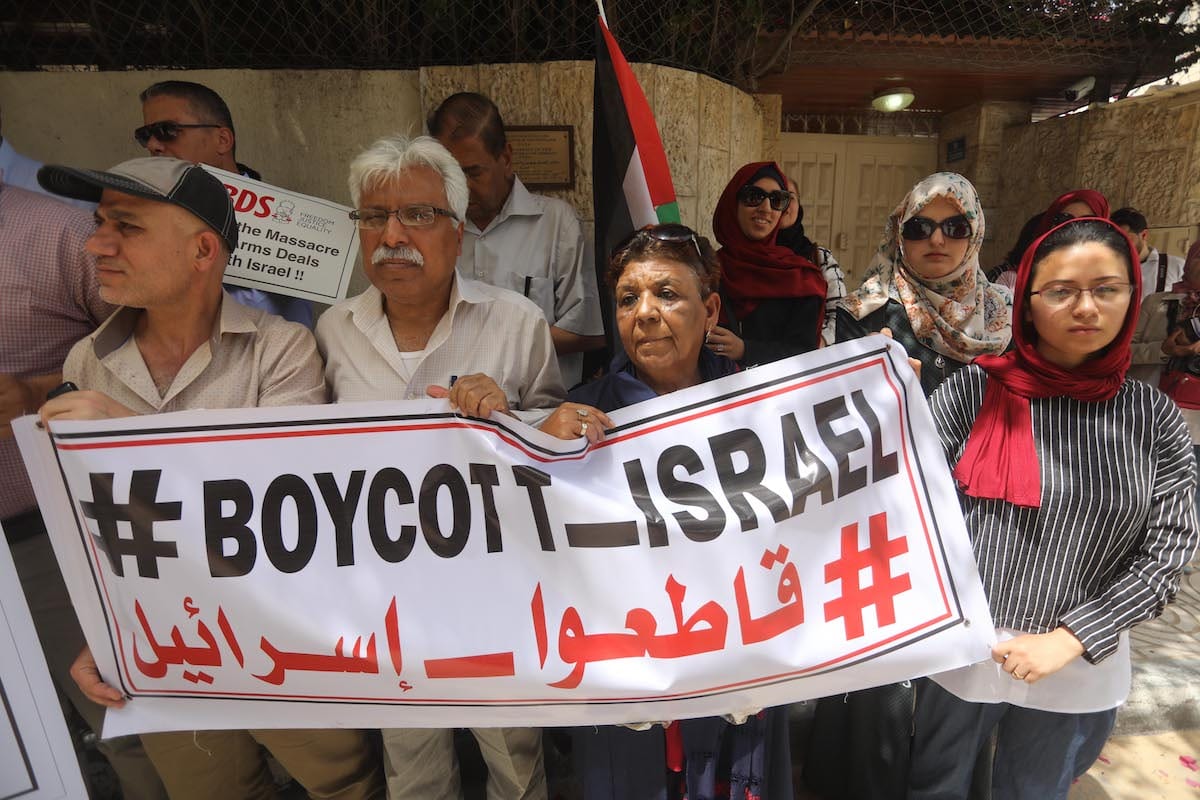 Palestinians in Gaza protest against German Parliament decision on BDS, in Gaza on 23 May 2019 [Mohammed Asad/Middle East Monitor]

Dedan Kimathi is celebrated as a hero to Kenyans because of his resistance to, not because of his subservience to, colonialism and occupation. The Mau Mau rebellion is a source of inspiration, not just for Kenyans but for all of humanity.

Israel will claim its occupation of Palestine is self-defence; that its demolition of Palestinian homes, policies of detention without trial, construction of illegal settlements, theft of Palestinian land in the West Bank and East Jerusalem, and restrictions on Palestinian freedom of movement, are necessary for 'security.' Israeli security and peace cannot be built on injustice and occupation at the expense of Palestinian security, justice, dignity and peace. The life of one group should not be based on the death of the other.

Israeli military strikes on Palestinian targets in the Gaza Strip are always portrayed as a "response" to Palestinian fire. But Palestinian fire is never contextualised. It is never "in return" for the cruel, years-long Israeli siege that has systematically destroyed Gaza's economy and subjected an entire generation of Palestinian children to malnutrition-related deficiencies.

READ: The day after: What if Israel annexes the West Bank?

The Palestinian liberation struggle is simply dismissed as "terrorism." The word "terrorism" is readily applied to Palestinian individuals or groups who use homemade bombs, but never to a nuclear armed Israeli state that has used white phosphorous, DIME bombs, and other internationally prohibited weapons against Palestinian civilians.

What is happening in occupied Palestine is incremental genocide, not self-defence. Israel is asking the Palestinian people to let their freedom die so that the Israeli people can live.

Submit or fight. These were the two choices facing Kenyans during their anti-colonial struggle. Like you, we Palestinians have also chosen to fight for our dignity, for ourselves and our children. We will not let our dream of freedom die.

For me, Beit Daras is not just a piece of earth but a perpetual fight for justice that shall never cease, because the Badrasawis belong to Beit Daras and nowhere else.

Israel can no longer rationalise its oppression of Palestinians by blaming Palestinians who exercise their natural and internationally recognised right to resist occupation and colonialism.

We will continue to resist Israeli colonialism, armed with our rights and international law.

(A version of this article first appeared in The Star)