Publication of Al-Quds newspaper suspended for first time since 1951 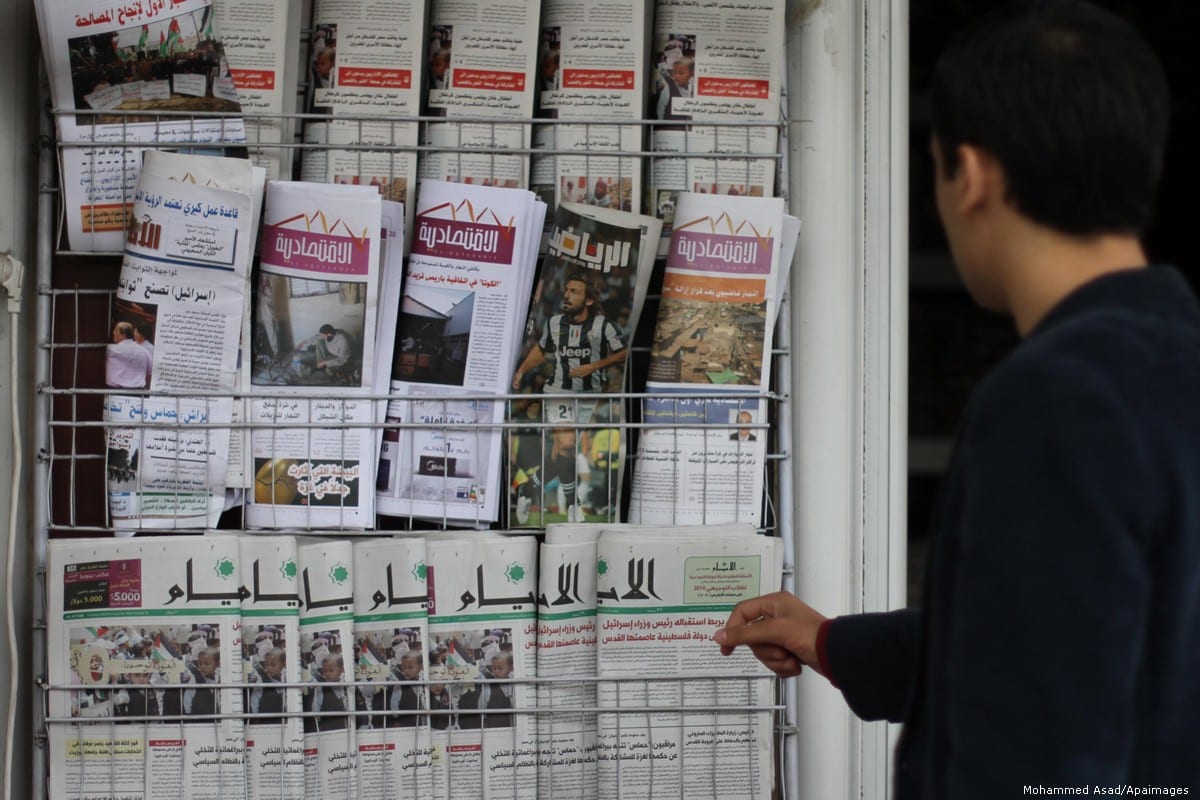 Well-known Palestinian newspaper Al-Quds was not printed on Tuesday for the first time since it was established due to a strike by its employees over salary payments. In an ultimatum to the editorial board issued on Monday, the staff pointed out that they have not been paid for four months.

The board did not solve the issue on time, so the newspaper's print and online editions were suspended on Tuesday. According to the employees' strike committee, it is an open-ended dispute which includes the newspaper's advertising company Modeco.

Al-Quds is the leading Palestinian newspaper. Established in 1951, it has the highest circulation of all newspapers in Palestine. A recent poll revealed that 43 per cent of its Palestinian readership has full confidence in its content.

READ: This is why Al-Quds is being silenced