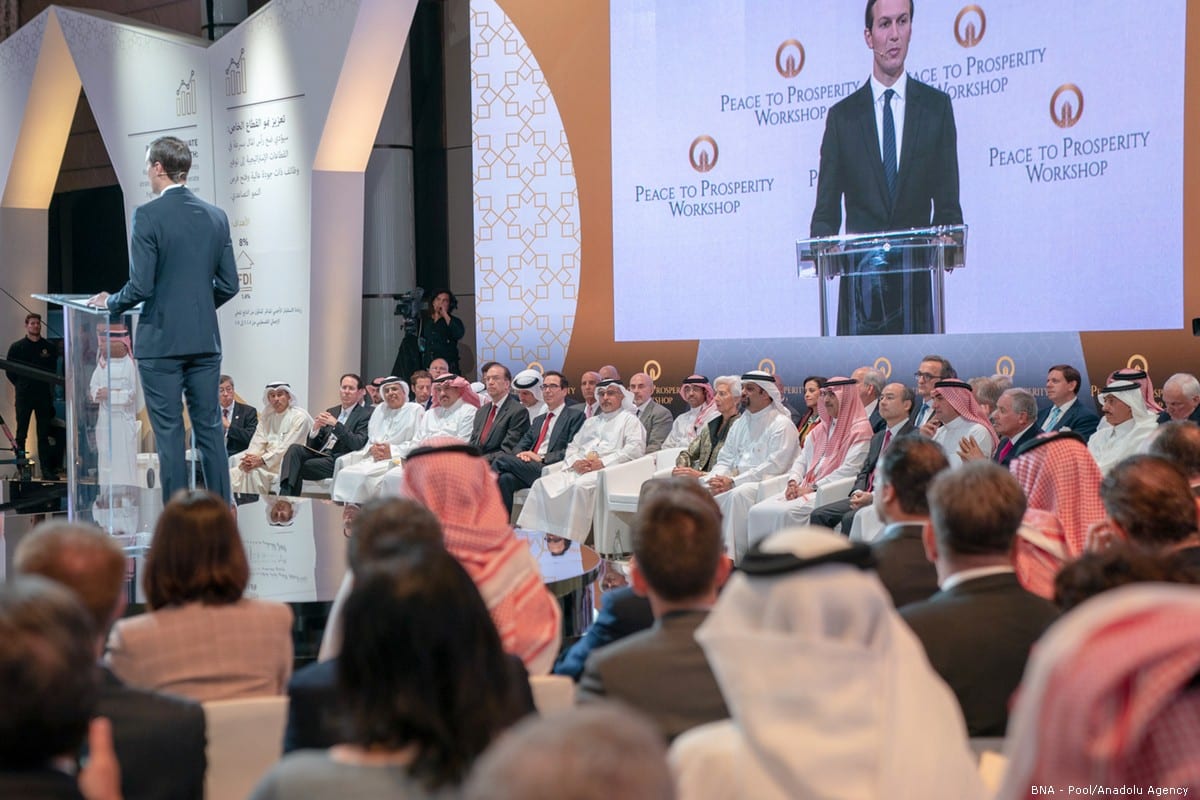 An Egyptian government source has told Al-Monitor that authorities have banned the publication of unofficial information about the Peace to Prosperity workshop in Manama.

The international conference held in Bahrain at the end of June laid the economic foundation for the US' proposed Israeli-Palestinian peace plan as part of a wider blueprint to solve the conflict.

It proposed $50 billion of investment into Palestinian and neighbouring Arab countries' economies.

All Palestinian political parties boycotted the meeting stating it was an attempt to eradicate the refugees' right of return.

Thousands protested in the Middle East and in Europe against it.

Egypt was widely criticised for attending, along with Saudi Arabia, the UAE, Qatar, Jordan, Egypt and Morocco after previously stating it would reject the US initiative.

READ: UAE proposes to host next 'deal of century' meeting

In June President Abdel Fattah Al-Sisi said he would not approve anything that had been rejected by the Palestinians, however there was speculation that he was under pressure from his key ally the US to attend.

Egypt's Foreign Minister Sameh Shoukry attempted to downplay Egypt's attendance, saying a delegation headed by the deputy finance minister went to "listen and assess the proposal" rather than to approve it. 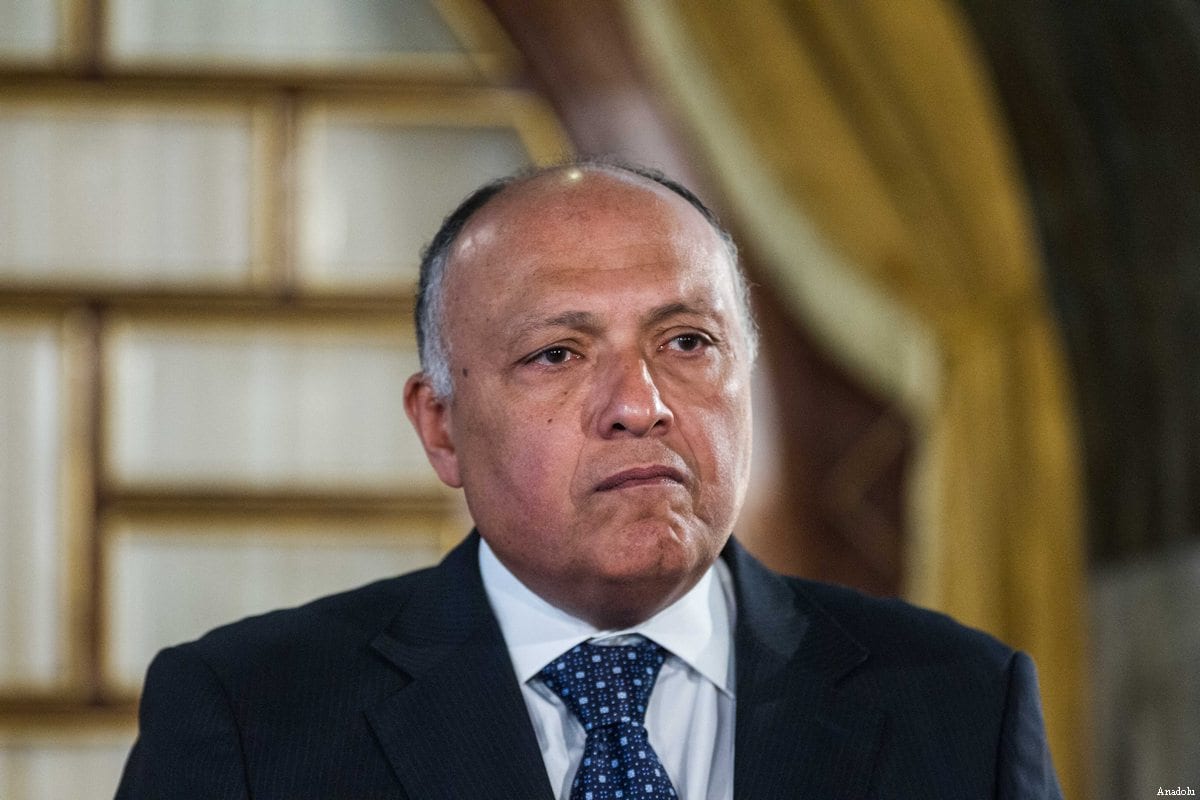 Shoukry insisted Egypt would not give up "one grain of sand" from Sinai in response to speculation the peace deal involves handing over a portion of the peninsula to Palestine.

"Egypt has a clear policy of backing Palestinians," he said.

Egyptian authorities have said media outlets can only publish articles in line with statements made by the Foreign Ministry and the state-run Middle East News Agency (MENA).

"The authorities issued instructions preventing the publication of any other news or articles quoting foreign agencies or newspapers, especially articles about Egypt waiving part of Sinai to the Palestinians under the so-called deal of the century," the source told Al-Monitor.

Offending newspapers or sites will be blocked, editors in chief were told.

Egyptian authorities have blocked around 500 websites since December 2015 as they move to wipe out free speech in the country.