Trump launches 'peace deal' with no commitment to Palestinian state 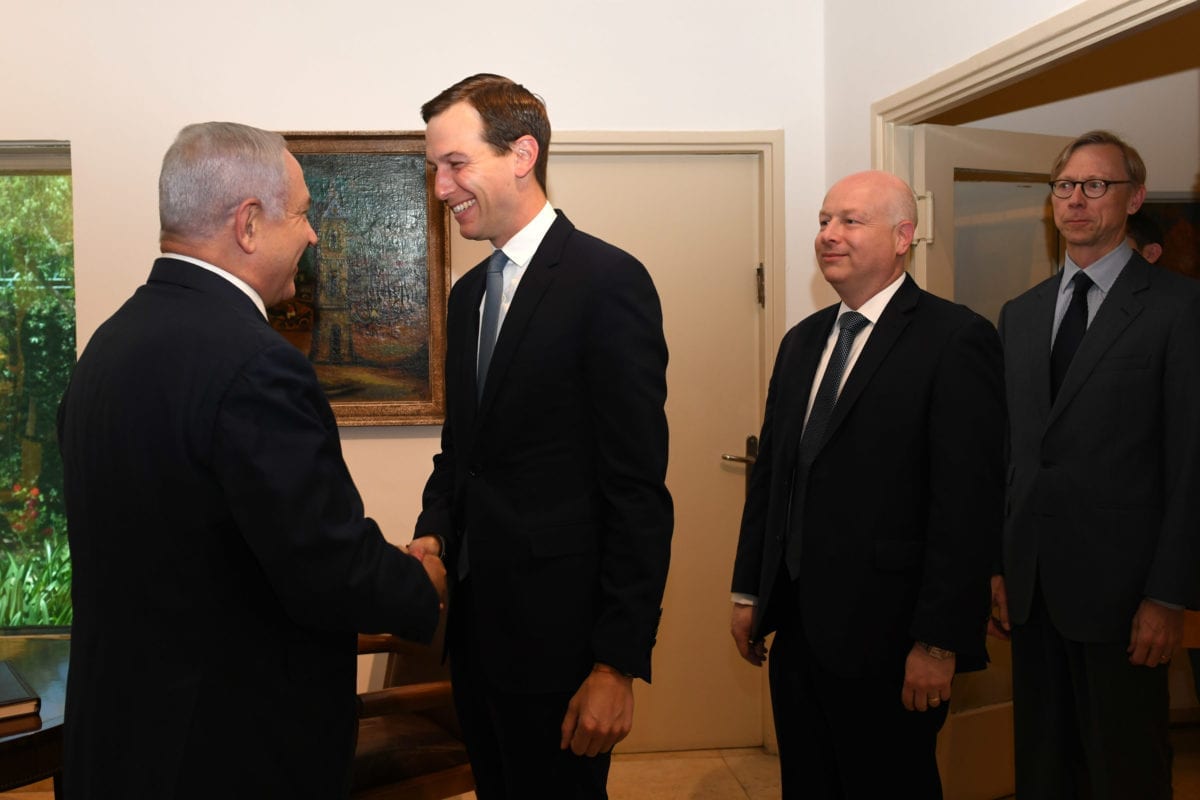 Trump has sent his most trusted adviser and son-in-law Jared Kushner to the Middle East to invite Arab leaders to a "Peace Conference" to be held in Camp David before Israelis head to the polls in September for the second time in six months in a general election that could seal the fate of Prime Minister Benjamin Netanyahu.

Kushner, who has been working on what Trump has called "the deal of the century", has been tasked with convincing Arab leaders to join the conference. The economic portion of the deal, unveiled in Bahrain last month, was met with strong criticism and many heads of Arab states stayed away from the talk which was denounced as a bribe to convince Palestinians to surrender their political aspirations.

Israeli sources reported that Prime Minister Benjamin Netanyahu and Israeli Ambassador to the US Ron Dremer were involved in designing the plan. However, the right-wing leader of the Likud government, who is strongly opposed to a Palestinian state, is not expected to be at the Camp David talks due to concerns that his presence will make it difficult for Kushner to convince Arab leaders to attend.

While it's not clear if Trump's decision to convene a conference ahead of the Israeli elections was timed to provide a boost in his fifth consecutive bid to become Prime Minister, it is expected to work in Netanyahu's favour. It's believed that the conference will provide an opportunity for Netanyahu to portray himself as a global leader which could affect Blue and White and the Labor parties' refusal to join his coalition after the elections.

Kushner is set to travel to the region today and will visit Egypt, Jordan, Qatar, Saudi Arabia and the United Arab Emirates to hold talks during his current visit.