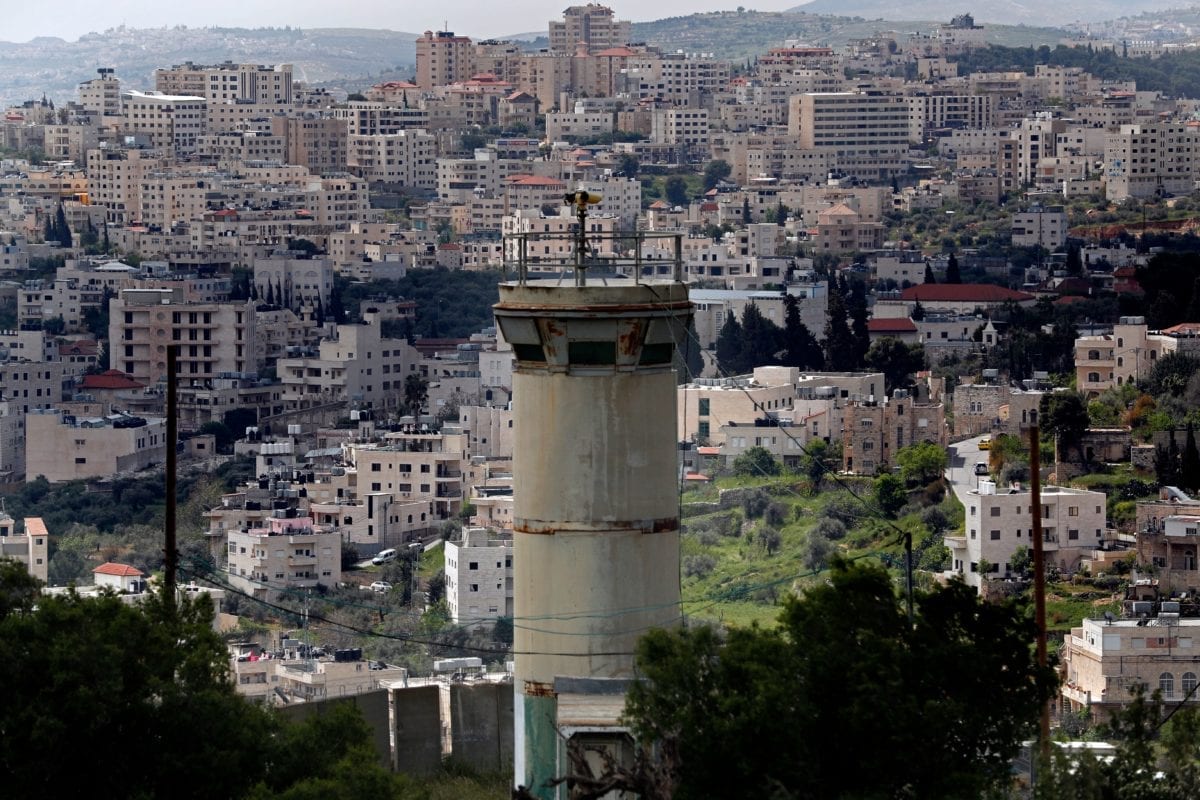 Various Israeli politicians over the years have justified settlement expansion as being necessary for peace. The Oslo Accords facilitated this propaganda with an interminable "interim" period during which settlement construction has continued unhindered. The definition of "peace", meanwhile, has largely been left to Israel and the US, with the UN following tacitly behind, despite its multitude of resolutions declaring settlements to be illegal under international law.

The Palestinian Authority's adherence to the Oslo Accords, essential to safeguard its structure and existence, is also a key component, to the ongoing detriment of the Palestinian people.

Ahead of US envoy Jared Kushner's visit to Israel, 6,000 new settler homes were approved for construction in Area C of the occupied West Bank. In June, US Ambassador to Israel David Friedman opined that Israel has "the right to retain some, but unlikely not all, of the West Bank." Support for Israeli violations keeps growing thanks to US intransigence and UN silence.

Meanwhile, the PA is still framing its opposition to settlement construction as Israel's attempts to "undermine the two-state solution". Prime Minister Mohammad Shtayyeh might as well declare that settlement construction is an obstacle to the international diplomacy that blocks Palestine's anti-colonial struggle. Hiding behind such weak euphemisms to extol the international community is harming Palestinians, as Israel expects it to do.

READ: The truth is out about Israel's cover-up of Nakba facts

The spokesman for PA President Mahmoud Abbas, Nabil Abu Rudeineh, also voiced his opposition to the recently-declared settlement construction plans. "The Palestinian people have the right to build on all of their land occupied in 1967 without the need for permission from anyone. We will not give any legitimacy to the construction of a single stone in the settlements on our land."

Both the UN and the PA refer to 1967 as the departure point from which settlement construction and expansion is declared illegal and a supposed threat to peace. However, this differentiation between the growth of settlements from 1967 onwards and the earlier colonial settlements built between 1948 and 1967, and legitimised by the UN when it recognised Israel as a state, has resulted in serious repercussions for Palestinians. By affirming UN stipulations, the PA is promoting a scheme whereby focus on the current settlement expansion is still promoting Israel's earlier colonial plans for "Greater Israel". It is due to earlier settler-colonialism, normalised by the international community, that Israel has been able to continue its ongoing and still illegal expansion.

When Abu Rudeineh speaks of rejecting the legitimacy of settlements, it is pertinent to remember that the PA has, through its security collaboration with Israel, legitimised many more, often deadly, violations of Palestinian rights. It has not even debated constructively its recognition of Israel which, after all, is the entity responsible for ongoing colonialism across historic Palestine. Why differentiate between different decades of Israeli colonialism, when it is the process itself that must be stopped?

READ: The solution to Israel's siege on Gaza is decolonisation

Despite the PA's hyperbole, with which it is trying, and failing, to brand itself as having the same aspirations as the Palestinian people, it continues to prioritise the illusions passed off by the UN as "support" for their cause. Palestinians, Abu Rudeineh stated, will not compromise on "rights guaranteed by resolutions of international legitimacy." These resolutions are the weakest fraction in the colonial enterprise that the UN facilitated and maintains to this day.

Unless Palestinian rights are decided by the Palestinian people themselves and then acted upon, the discrepancies suffered by them and supported by the PA through its political investment in the international agenda will only lead to further dispossession and displacement. We cannot continue to speak of 1967 as the starting point for Israel's colonisation of Palestine.