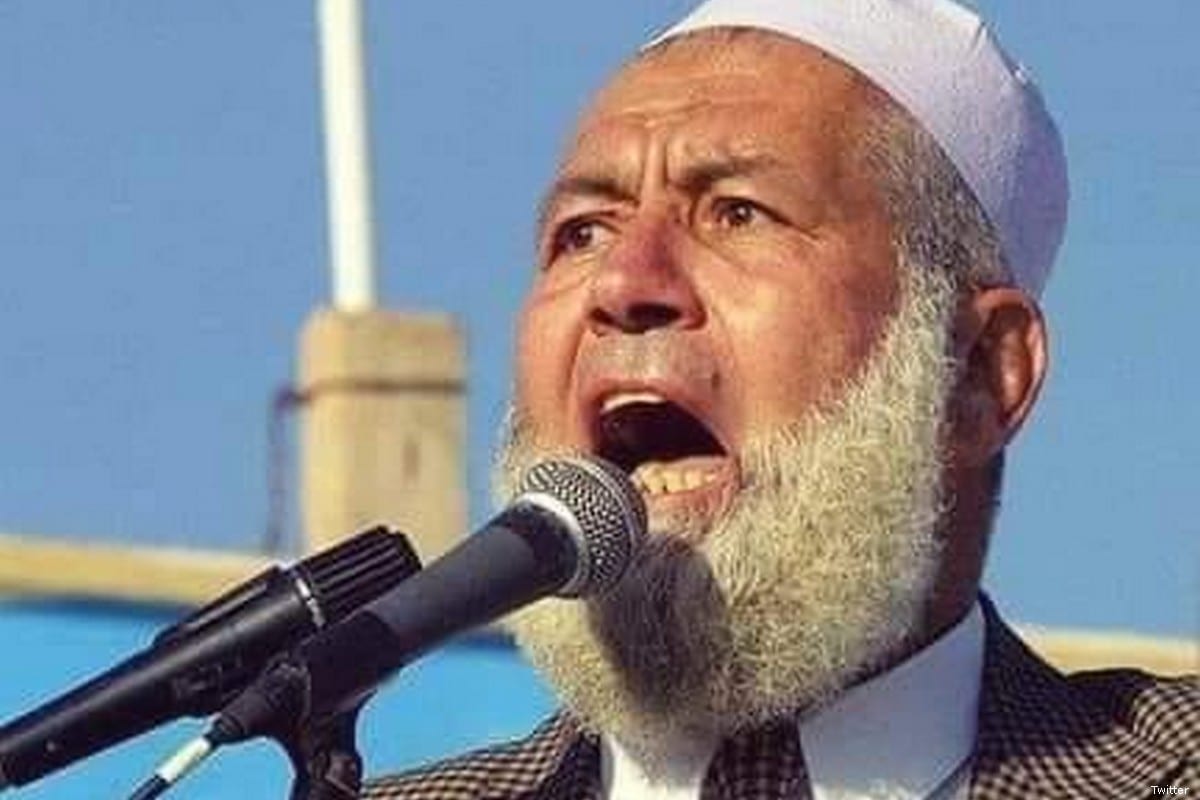 Hamas yesterday announced the death of one of its founders Ahmed Nimer Hamdan from the southern Gaza city of Khan Yunis.

Eighty-year-old Hamdan died after a long battle with cancer, Hamas said, noting that he remained committed to the principles of the movement until the last day of his life.

"Hamdan was a symbol of courage and a responsible leader all of his life," the movement's head Ismail Haniyeh said during the funeral.

"He faced all the difficulties with high responsibility and spent many years in prison and was expelled to south Lebanon in 1992 along with over 400 Hamas leaders and members and about 15 Islamic Jihad officials," Hamas said in a statement.

Hamdan lost one of his sons when fighting broke out between Fatah and Hamas in 2006, after the former refused to hand over power to Hamas after it won the democratic legislative elections.

Al-Qassam Brigades hailed Hamdan as a "freedom fighter" who taught its leaders and members and directed them to the pathway to stand up against the illegal Israeli occupation of Palestine.

Hamdan is the father of one of the senior Qassam leaders in Khan Yunis.

Opinion: Will Hamas return to Damascus?