Israel minister vows next Gaza offensive to include extrajudicial executions 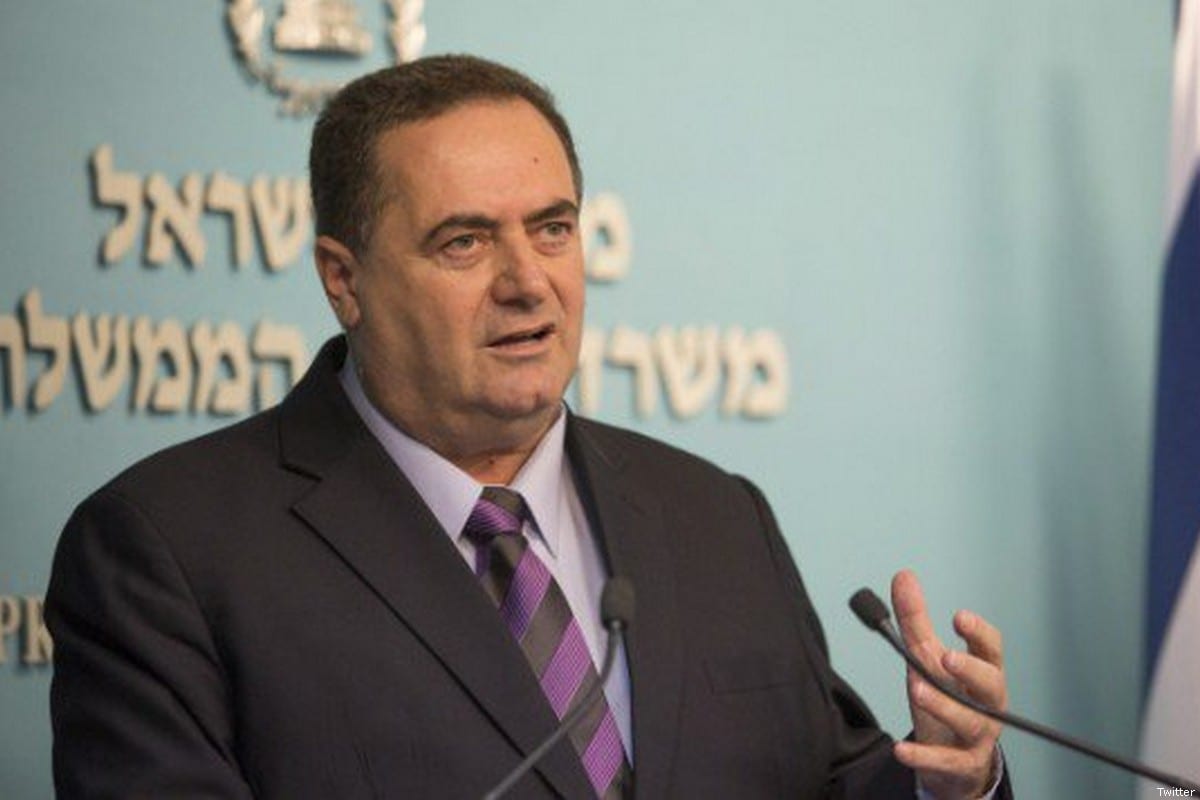 Speaking in an interview with Reshet Bet yesterday, Katz claimed that an assault on the Gaza Strip is inching closer, blaming Iranian interference.

Israeli officials have often accused Islamic Jihad in the Gaza Strip of acting as an arm of Tehran.

"It brings us very close to a comprehensive Israeli campaign against the terrorist organisations in Gaza," Katz said, "a campaign that will take place at the times and conditions we will decide on."

The foreign minister added: "In this campaign, it is clear that the top leaders of the terrorist organisations will be wiped out and its force destroyed."

The Israeli military has historically used large-scale offensives against the Gaza Strip to conduct extrajudicial executions of Palestinian suspects, described by Israeli officials as "targeted killings".

During the same Reshet Bet interview, Katz attacked the leaders of the opposition party Blue and White (Kahol Lavan), saying that their criticism of the current government's Gaza Policy contrasts with their views when they served in the military or cabinet.

"All those who are hurrying on the path [to war], I did not see them pushing to intensify the battle and enter Gaza when they were in senior positions in the [Israeli military]," Katz said.