Million-man march in Sudan to call for judicial changes 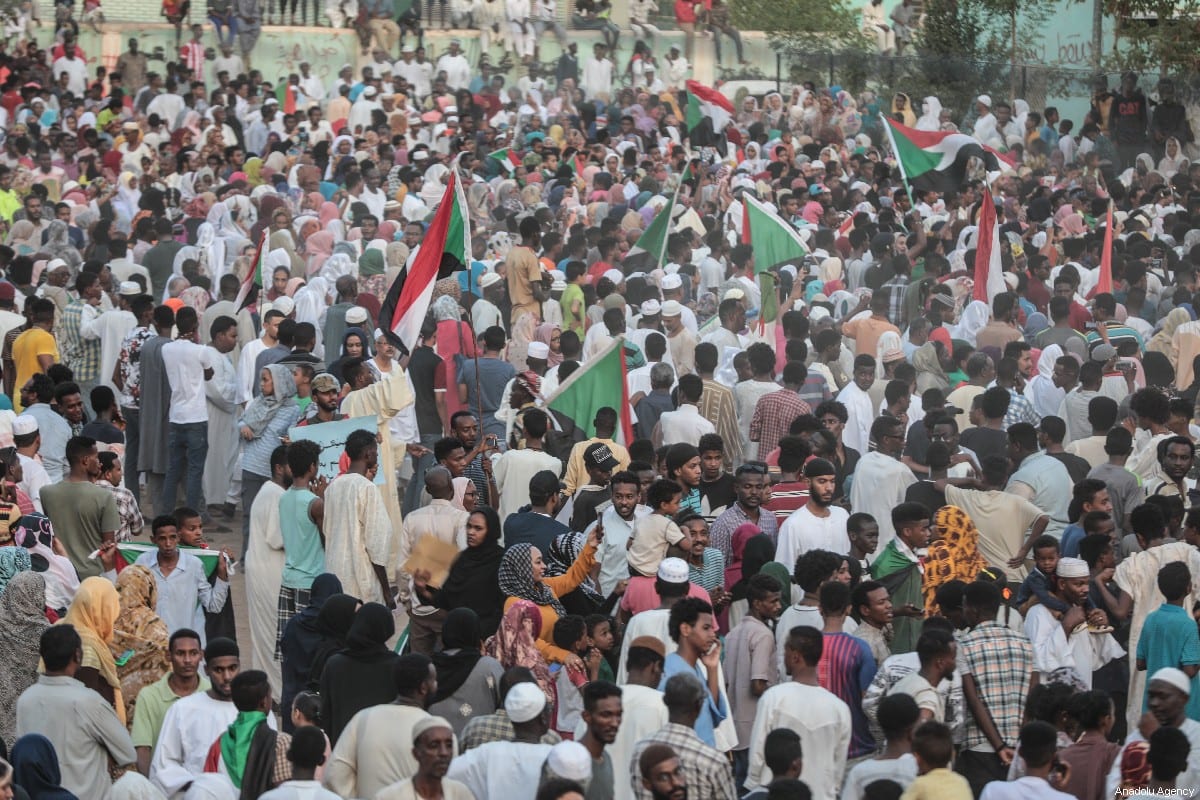 The Sudanese opposition group known as the Alliance for Freedom and Change is planning to hold a million-man march tomorrow in front of Presidential Palace in Khartoum to call for changing the judicial authority, Anadolu reported yesterday.

In a statement, the Alliance's Field Work Committee said that it would request the palace choose a head for the judicial authority and a public prosecutor based on an agreed timeframe in order to achieve "the goals of the revolution".

The Alliance is holding an awareness campaign which started yesterday and will last until tomorrow. It includes protests in the government institutions to remove the remnants of the regime of ousted military President Omar Al-Bashir.

Sudan, this month, approved 14 civilian members of cabinet, the first to be appointed since Al-Bashir's was removed from power in April.