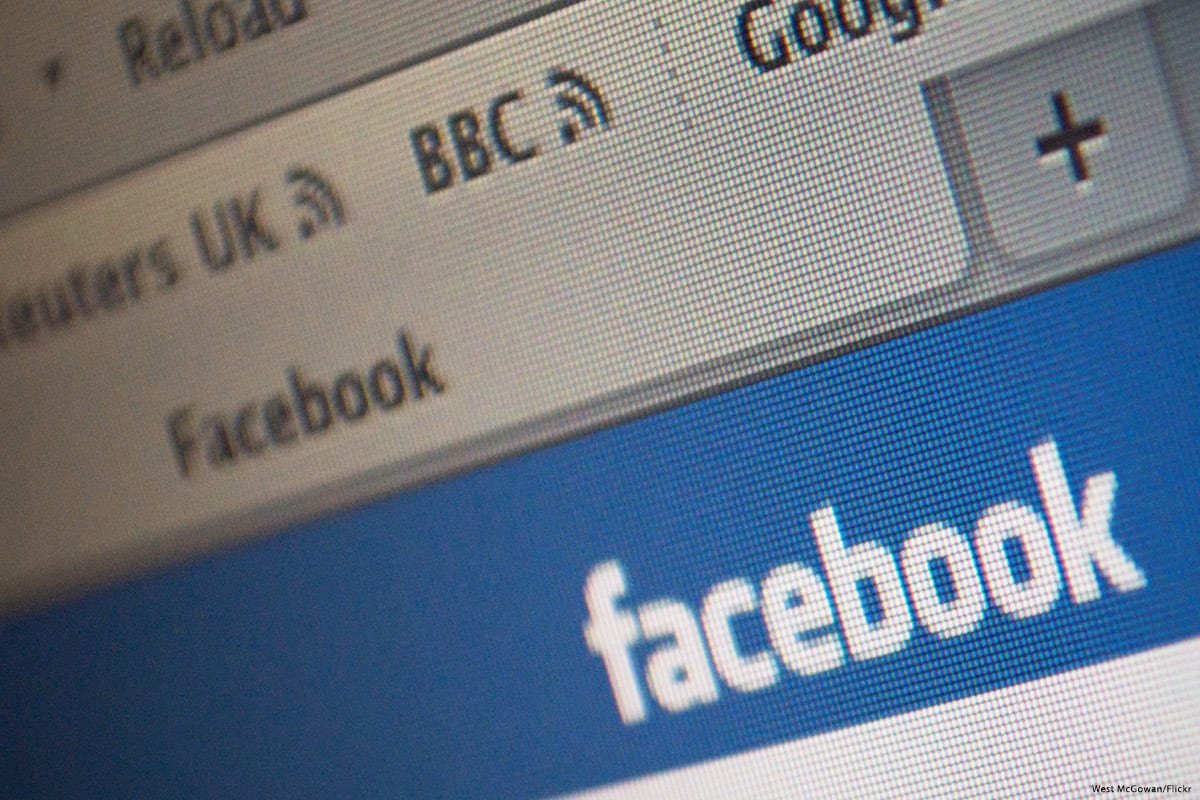 Facebook has prevented Israeli Prime Minister Benjamin Netanyahu from sending private messages, after his open incitement against Arab citizens and the elected Arab leadership in Israel.

In a message he sent to his followers via Facebook, Netanyahu incited against Arab citizens and MP Ayman Odeh in particular.

In the message, Netanyahu said:  "The formation of a dangerous leftist government should be prevented next week, with Lapid and Odeh, Gantz and Lieberman, a secular, weak leftist government formed by Arabs who want to exterminate us all, children, women, and men. This government will allow Iran to acquire a nuclear bomb to destroy us all," reported Russia Today.

In this context, MP Ayman Odeh, chairman of the Arab Joint List, contacted Facebook immediately and asked them to remove these inciting messages and punish Netanyahu.

At the request of Odeh, Facebook stripped Netanyahu of the right to send private messages from his account for violating the platform regulations.

Netanyahu's campaign has tried to distance the prime minister from the message. The campaign claims that an employee published it without Netanyahu's consent and was deleted as soon as Netanyahu knew about it.