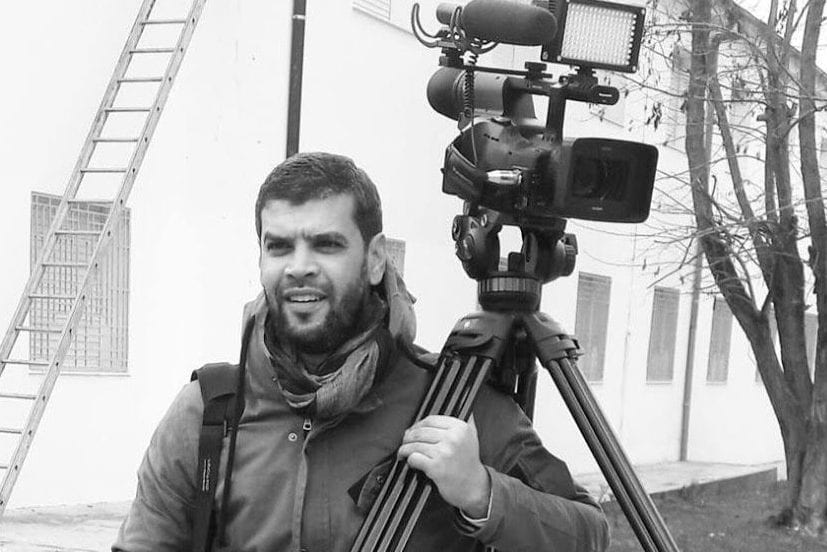 A court in Algeria on Tuesday ordered the detention of a journalist and activist on charges of "undermining the morale of the army", according to a committee that defends detainees, reports Reuters.

A judge at the court in the western city of Oran placed Said Boudour in custody days after his arrest, the National Committee for the Release of Detainees said in a statement, without giving further details of what he was accused of.

Boudour works for online news sites and is a member of the Algerian League for the Defence of Human Rights, an independent organisation.

There was no immediate comment from the rights group or from judicial authorities.

Algeria has seen weekly mass protests by those opposed to a presidential election planned for December 12.

Protesters reject the vote as long as some of former president Abdelaziz Bouteflika's allies are still in power, saying it could not be free or fair.

Authorities see the election as the only way to end a political crisis caused by Bouteflika's resignation in April under pressure from demonstrators.