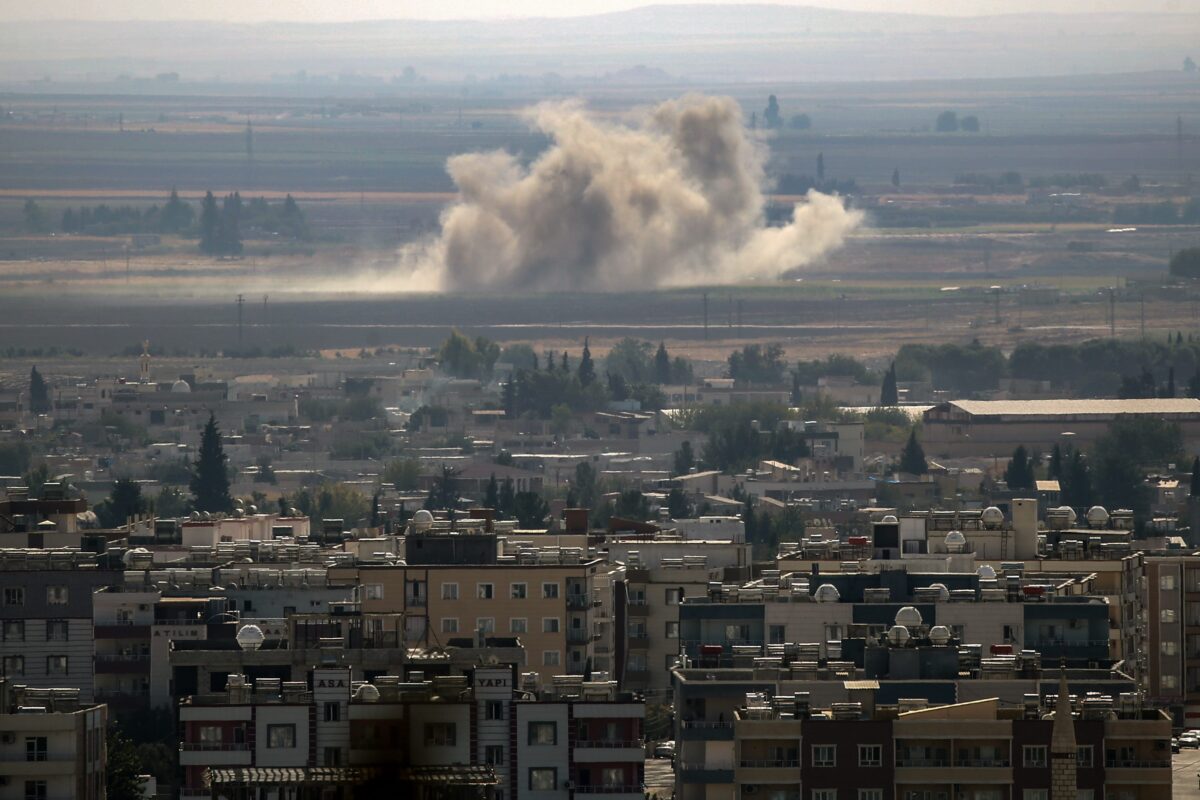 A Turkish offensive into northeast Syria has led to the death of 224 from the Kurdish-led Syrian Democratic Forces (SDF) and 183 Turkish-backed rebels after the first eight days of fighting, the Syrian Observatory reported on Thursday, Reuters reports.

The fighting has also led to 72 civilian deaths, the Observatory added, which comes after a deal between Damascus and the SDF to allow government forces to deploy across the Syria-Turkey border to help fend off the Turkish assault.