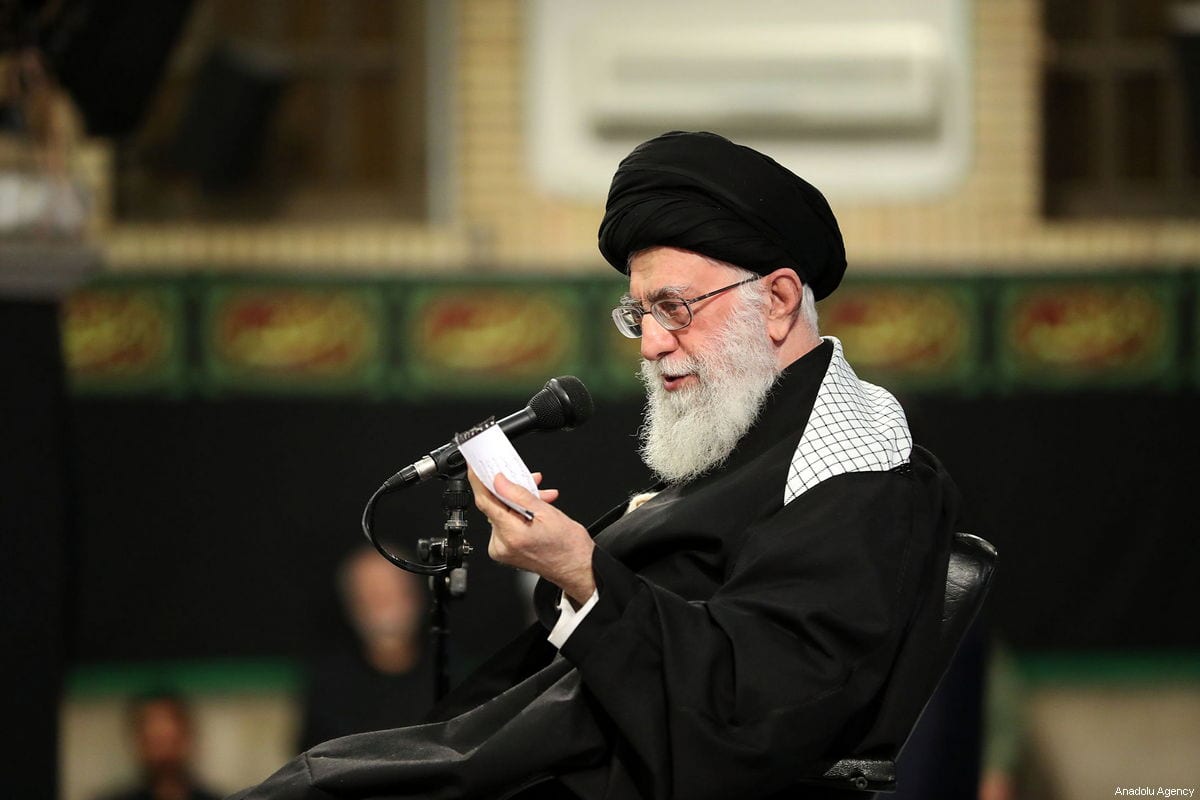 Iran is not calling for the elimination of the Jewish people, but believes people of all religions should decide Israel's future, Iranian Supreme Leader Ayatollah Ali Khamenei said on Friday, reported Reuters.

Since its Islamic Revolution in 1979, Iran has refused to recognise Israel and has backed militant Palestinian groups. Israel has long accused Iran of seeking its destruction and regards Tehran as its main enemy in the Middle East.

According to his official website, Khamenei told officials and participants at an Islamic conference in Tehran:

It means that the people of Palestine – be they Muslim, Christian or Jewish – should choose their own government.

"All nations need peaceful nuclear energy, but Western monopolists seek to keep this energy in monopoly…," Khamenei said. "Westerners know that we are not seeking nuclear weapons because of our principles and (religious) beliefs."

Iran has repeatedly denied ever having sought to build a nuclear bomb, referring to a religious decree issued in the early 2000s by Khamenei that bans the development or use of nuclear weapons.

US intelligence agencies and the UN nuclear watchdog believe Iran had a covert atomic bomb programme for a number of years that it subsequently halted.

France, Britain and Germany said this week they were extremely concerned by Iran's decision to resume uranium enrichment at an underground plant, though they stopped short of directly urging new sanctions.

Iran's move was the latest in a series of steps through which Tehran has overstepped the limits of its 2015 nuclear pact with world powers, in response to the United States withdrawing from the accord last year and reimposing sanctions.

Read: Why are Israel and Iran interested in the Iraqi and Lebanese uprisings?