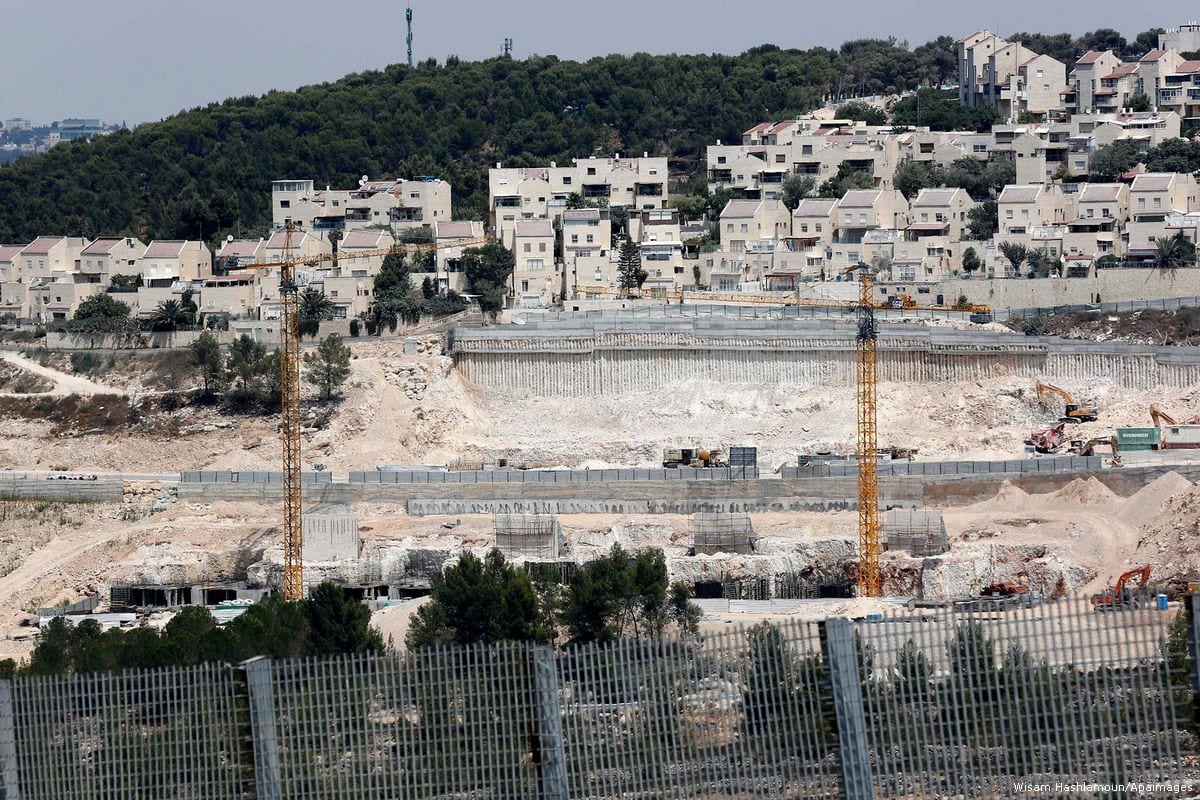 The United Nations and International Committee of the Red Cross (ICRC) said on Tuesday that Israeli settlements in occupied Palestinian territory remain in breach of international law, rejecting the Trump administration's position accepting them.

The United States on Monday abandoned its four-decade-old position that the settlements, built on land Israel captured in the 1967 Middle East War, were inconsistent with international law.

"We continue to follow the long-standing position of the UN that Israeli settlements are in breach of international law," UN human rights spokesman Rupert Colville told a news briefing.

"A change in the policy position of one state does not modify existing international law nor its interpretation by the International Court of Justice and the Security Council," he said.

The International Court of Justice, in an advisory opinion issued in 2004, said that Israeli settlements in the occupied Palestinian territories, including East Jerusalem, were established in breach of international law.

The Fourth Geneva Convention of 1949 – which both the United States and Israel have ratified – lays down that an occupying power shall not transfer parts of its own civilian population into the territory it occupies, he said. 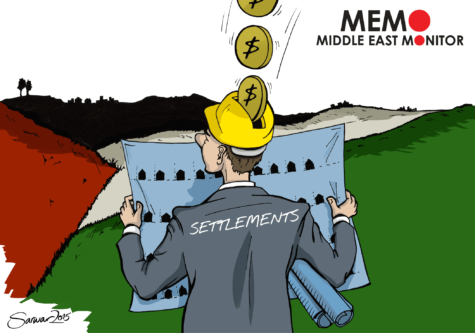 The ICRC, guardian of the Geneva Conventions that embody international humanitarian law (IHL) protecting civilians and others, reiterated its position that the West Bank is considered occupied territory.

"Additionally, the ICRC has repeatedly stated that Israel's settlements policy goes against key provisions of IHL, or the law of occupation, and is contrary to its intent and spirit. The recent US declaration does not change the ICRC's position on the matter," ICRC spokesman Ewan Watson said.

"This changes nothing. President Trump can't wipe away decades of established international law that settlements are a war crime," Andrea Prasow, acting Washington director at Human Rights Watch, said in a statement.

Philippe Nassif of Amnesty International said the construction and maintenance of the settlements breached international law and amounted to war crimes.

"Today, the United States government announced to the rest of the world that it believes the US and Israel are above the law: that Israel can continue to violate international law and Palestinians' human rights and the US will firmly support it in doing so," he said in a statement.