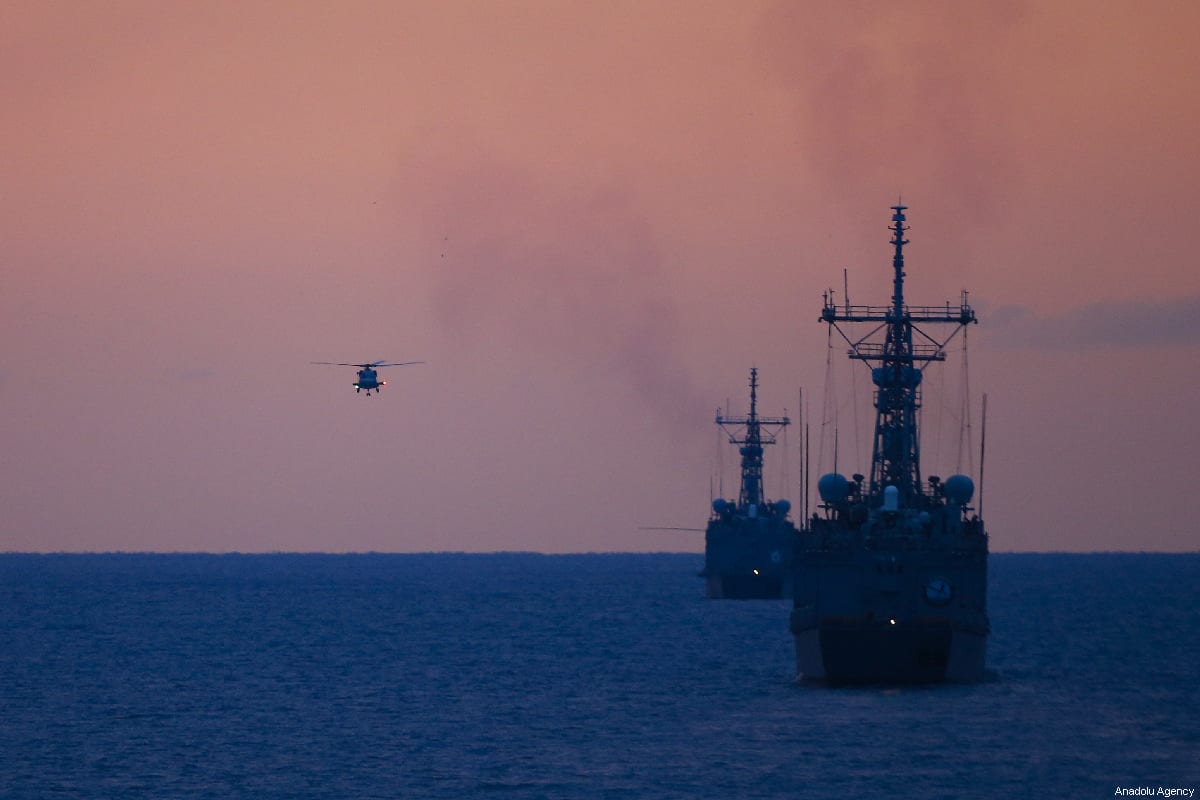 The seizure on Sunday was the latest incident at sea around Yemen, where Saudi Arabia is leading a Western-backed coalition of Arab states against the Houthis, who control the capital and most population centres and have been accused of attacking shipping.

Of the vessels freed on Tuesday, two were South Korean and one was Saudi Arabia-flagged, the South Korean foreign ministry said in a statement, adding that the families of two South Koreans among the crew had been notified.

"The three ships were released after the necessary legal measures," the Houthi military source in Yemen told Reuters, adding that all crew members were also released.

On Twitter, Hussein al-Azzi, the Houthi deputy foreign minister, said the release resulted from friendly ties between Seoul and Sanaa, the Yemeni capital the Houthis overran in 2014.

The Houthi movement had said it would release the captured vessels if they proved to be South Korean after it seized a rig being towed by a Saudi-flagged tugboat in the southern part of the Red Sea.

The Saudi-led coalition said the seized vessels included a Korean drilling rig and the Saudi tug, the Rabigh 3, which were captured by armed Houthi fighters who attacked from two boats.

The Saudis say the Houthis represent a threat to one of the world's most important maritime trade routes. The Houthis say the coalition has imposed a blockade that threatens Yemenis with starvation.

The Saudi-led alliance intervened in Yemen in March 2015 against the Houthis after they ousted the government from power in Sanaa.

Houthi forces have been driven away from most of Yemen's coast during the conflict, but still hold Hudaydah, the country's biggest Red Sea port and the base of the group's navy.

The United Nations says the Houthis attacked two oil tankers last year in the Bab al-Mandeb strait at the southern mouth of the Red Sea, as well as a vessel carrying wheat to Yemen.