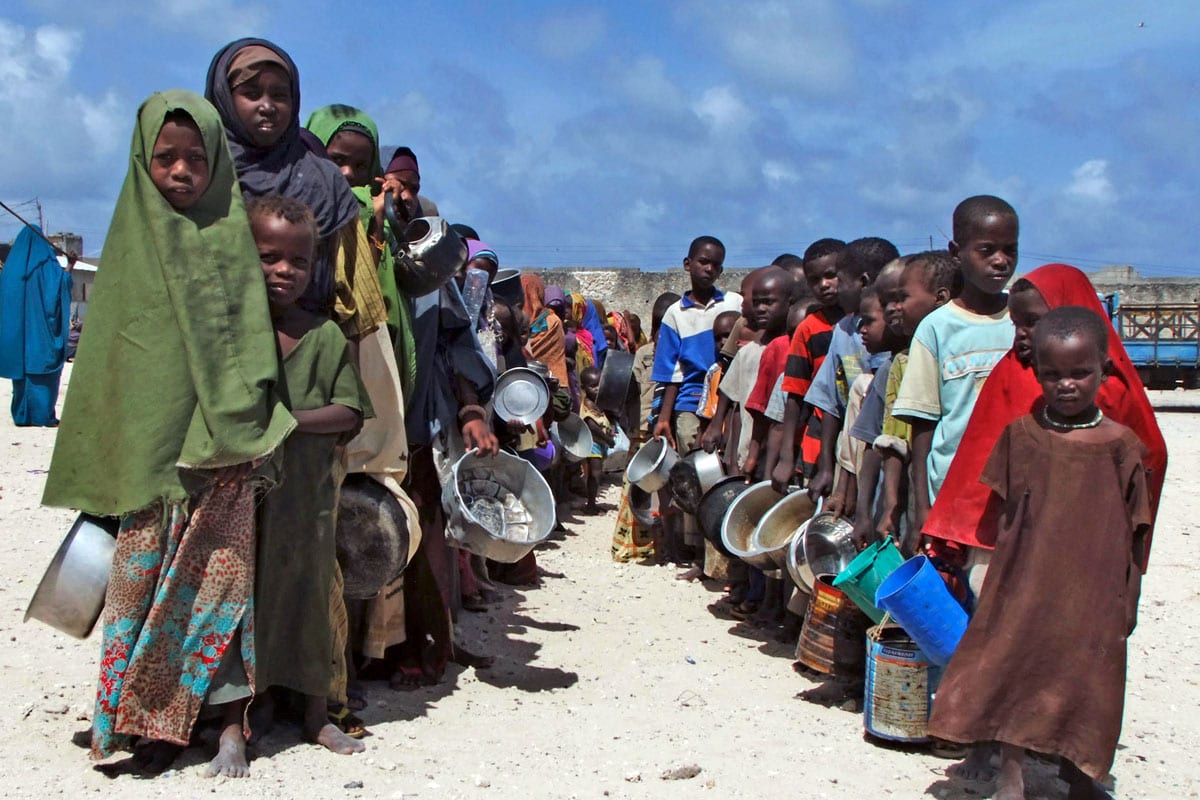 Turkey has donated aid to the Somalian people displaced by the floods in recent months, as reported by Anadolu Agency.

The assistance was delivered by the state-run Turkish Cooperation and Coordination Agency.

In a statement, the Turkish Embassy in Somalia said: "Turkey has delivered humanitarian relief supplies to the flood-affected people of Beledweyne."

The statement noted that the embassy was closely working with Turkey's Disaster and Emergency Management Presidency (AFAD), the Turkish Red Crescent and Turkiye Diyanet Foundation.

According to the UN, moderate to heavy rains that started in October have caused flooding in Somalia, displacing an estimated 370,000 people and destroying infrastructure, farmlands, and roads, disrupted livelihoods, and inundated houses in many locations.

Malnutrition and diseases outbreak such as malaria and acute watery diarrhea remains rampant in many flood-affected settlements.

The United Nations has distributed $18.7 million from the UN Central Emergency Response Fund (CERF) and the Somalia Humanitarian Fund (SHF) to scale up the life-saving assistance to just over half a million people affected by floods in Somalia.