Turkey among top 10 countries for expats 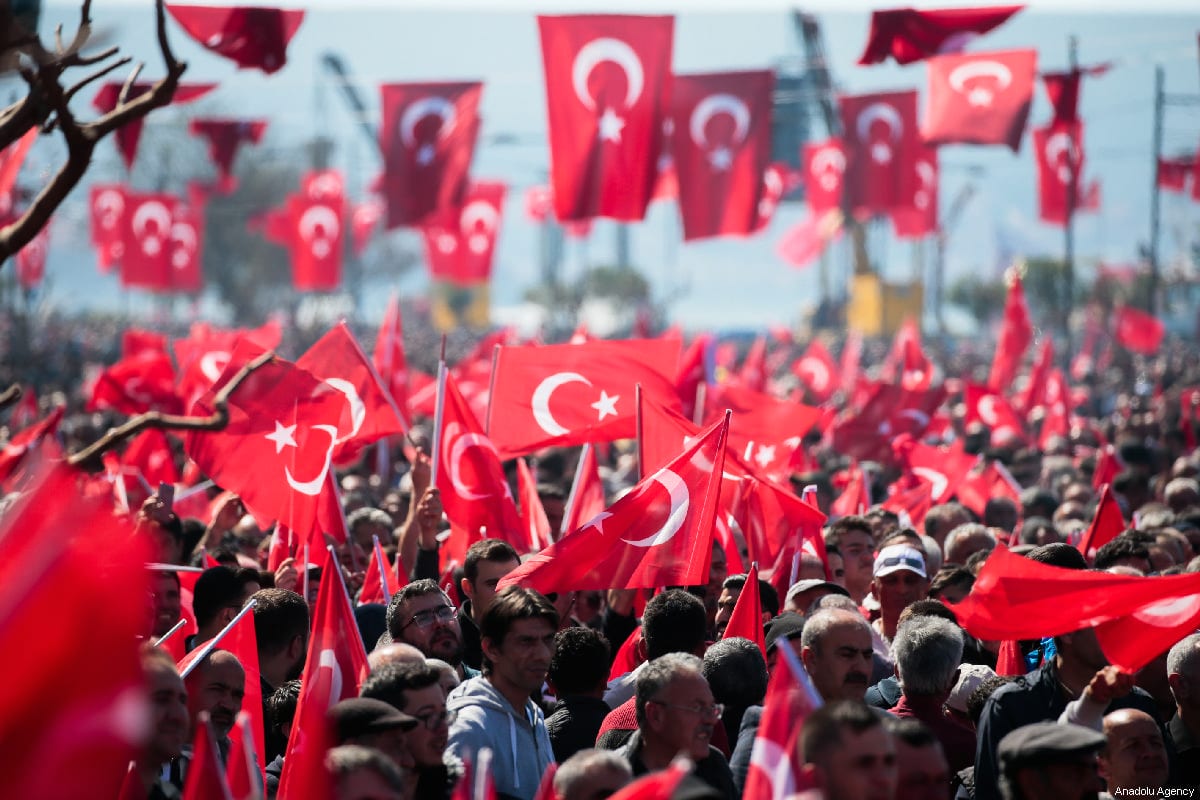 Turkey has ranked seventh in the top ten countries in the world for expatriates to live and work in, according to a new survey conducted by the British transnational bank HSBC.

As part of the bank's annual Expat Explorer Report of 2019, over 18,000 expats living in 163 countries were surveyed on their experiences of the political, cultural and economic conditions of the country they moved to.

When it came to the subject of safety and security, 69 per cent of the expats reported that they feel safe in Turkey and that Turks are hospitable and friendly to foreigners who live or visit the country.

Turkey's ranking of seventh place is a huge and significant jump from its ranking of 24th place last year. It comes after Switzerland, Singapore, Canada, Spain, New Zealand and Australia.

Turkey did, however, rank first place in the survey in the categories of "ease of settling in" and "cultural, open and welcoming".
The findings of the survey and Turkey's sharp rise up the ranks comes amid the country's efforts to fulfil its aims for Vision 2023, which will commemorate the hundredth anniversary of the establishment of the modern Republic of Turkey following the dissolution of the Ottoman Empire.

Some of its ambitious aims that it is working to achieve within the next three years is to be among the top ten economies of the world, have a GDP of $2.6 trillion, reduce the unemployment rate to just five per cent, and to make Istanbul one of the top global financial hubs to match the likes of London and Singapore. As of last year, Turkey ranked sixteenth place in the world's largest economies and was Europe's sixth largest economy.