Report: Minister says Britain must reduce military dependence on US 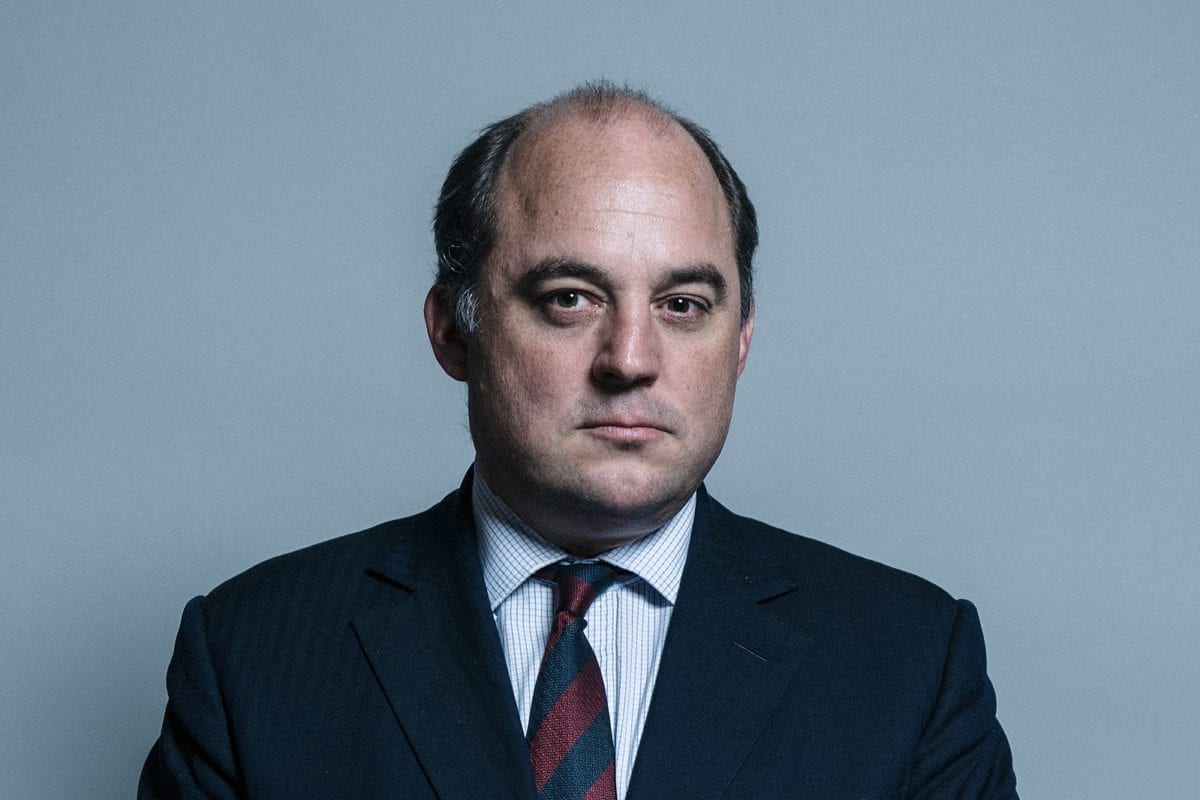 Britain must invest in military hardware to become less reliant on US air cover and spy planes in future conflicts, Defence Secretary Ben Wallace was quoted as saying in an interview with the Sunday Times newspaper, Reuters reports.

A steadfast ally of the United States that places its "special relationship" with Washington at the heart of its foreign policy, Britain has also traditionally been a pillar and strong advocate of NATO.

But in unusually frank comments, Wallace said fears that the United States under President Donald Trump would pursue increasingly isolationist policies kept him awake at night, according to the Sunday Times.

"I worry if the United States withdraws from its leadership around the world, that would be bad for the world and bad for us. We plan for the worst and hope for the best," Wallace was quoted as saying.

"Over the last year we've had the US pull out from Syria, the statement by Donald Trump on Iraq where he said NATO should take over and do more in the Middle East."

He said the assumption that Britain would always be part of a US coalition was no longer valid and the government should plan accordingly.

"We are very dependent on American air cover and American intelligence, surveillance and reconnaissance assets. We need to diversify our assets," Wallace said.

As it prepares to leave the European Union on 31 January, the British government has made clear that relations with Washington are of paramount importance, with trade talks at the top of the agenda.