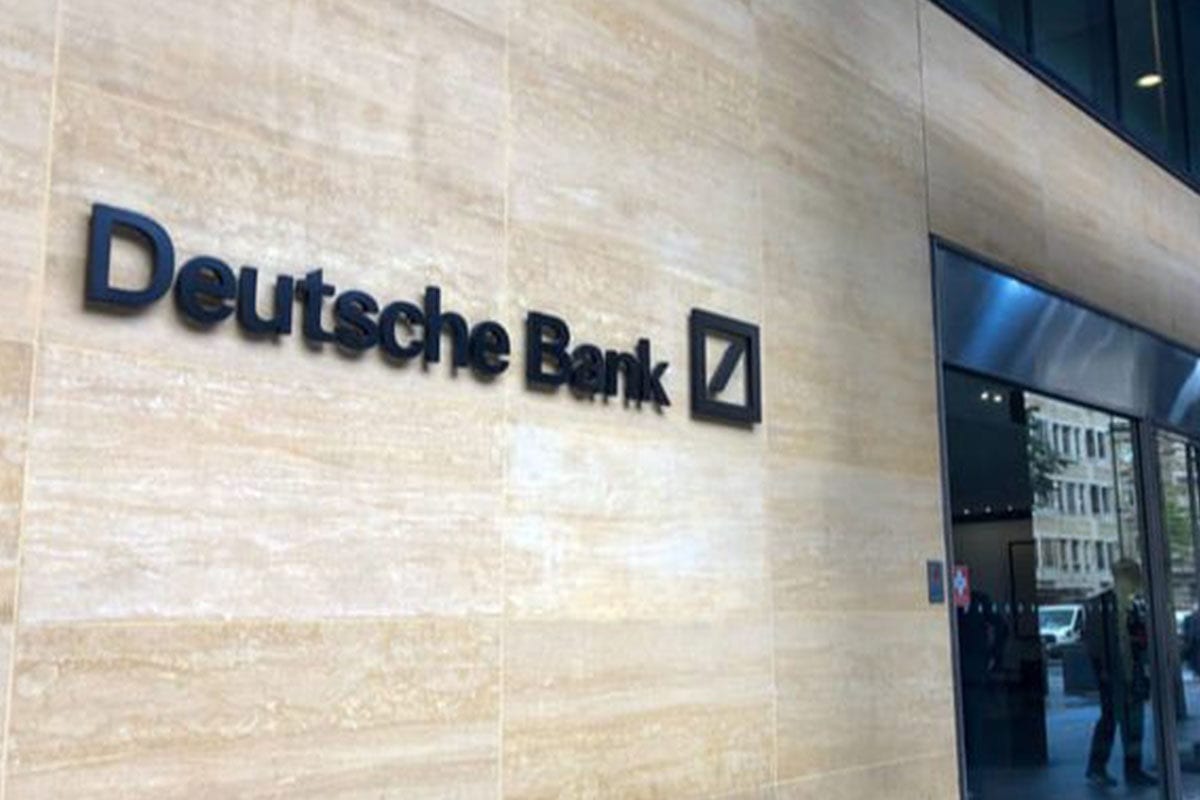 A Saudi Royal is at the centre of a bribery case involving Deutsche Bank in a scandal going back several years. According to the Financial Times, the German bank paid $1.1 million to secure the business of a senior Saudi royal.

The money transfers were arranged in 2011 and 2012, along with other perks, including an internship and a seminar at a Swiss ski resort, according to the results of an international probe, seen by the FT.

An internal probe carried out between 2014 and 2016 found the Deutsche employees involved were trying to retain the wealthy client and win additional business. The investigation revealed that some of the pay and perks violated Deutsche's policies on anti-corruption.

Perks included giving an internship in Deutsche Bank London's legal department to a niece of the royal's financial adviser. The bank found it had paid for her travel and accommodation, in violation of its policies.

According to the FT, the bank made the internship offer after the Saudi adviser warned not doing so would "jeopardise the whole client relationship" and implied the client's cash might be moved elsewhere.

In its defence Deutsche Bank said: "This was an action by a small number of individuals who acted in breach of the bank's policies. We caught it, reported it ourselves to regulators and the affected clients, dealt appropriately with the individuals, and made improvements to avoid something similar happening again."

Deutsche executives also stressed that since 2015 the unit has pulled out of about 60 high-risk countries, cut ties with more than 4,000 questionable clients and sold operations based in offshore tax havens.