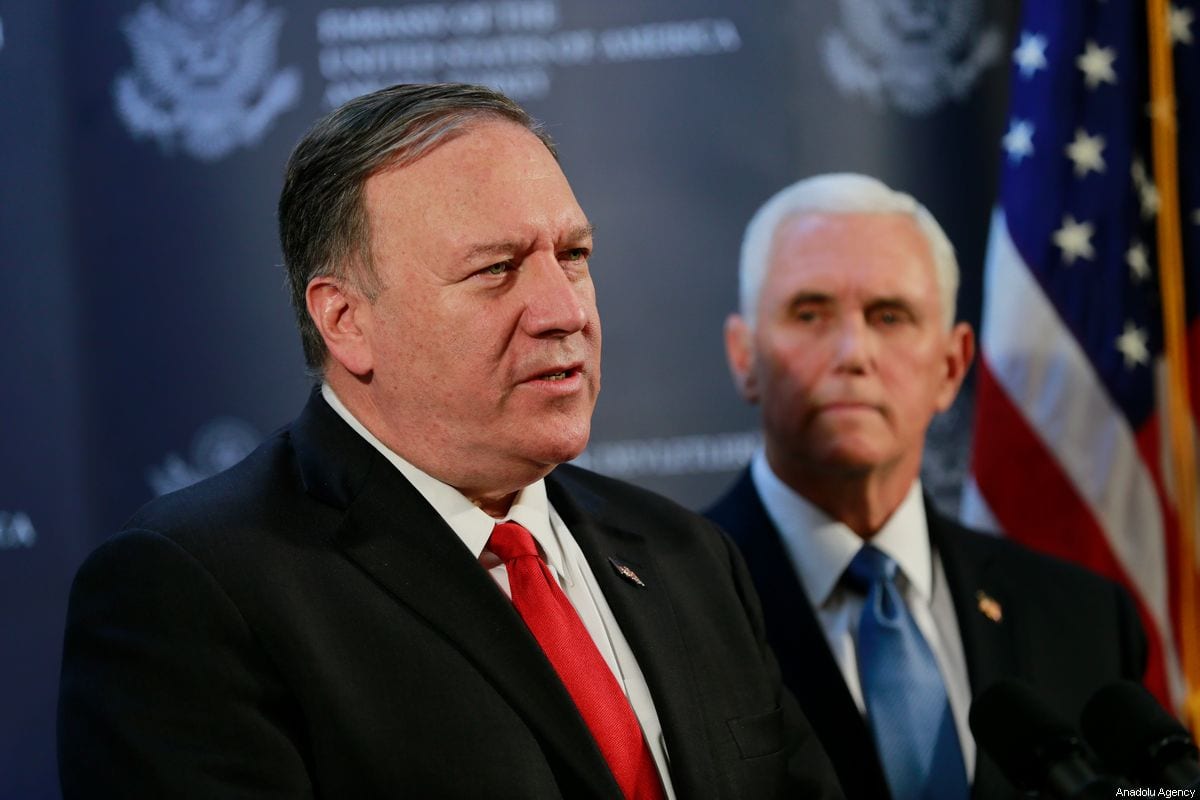 US Secretary of State Mike Pompeo on Thursday said the US government would not furnish any information for a database of companies operating in Israeli-controlled territories that the United Nations' human rights office released, and said the compilation hurts peace efforts in the Middle East, according to a report by Reuters.

"The United States has long opposed the creation or release of this database," Pompeo said in a statement. "Its publication only confirms the unrelenting anti-Israel bias so prevalent at the United Nations … Attempts to isolate Israel run counter to all of our efforts to build conditions conducive to Israeli-Palestinian negotiations that lead to a comprehensive and enduring peace."

The United Nations Human Rights Council on Wednesday named 112 companies it said have business ties to illegal Israel settlements in the West Bank.

The release prompted a Palestinian threat of legal action against the firms, and raised concerns that the companies could be targets of boycotts or divestment to pressure Israel over its settlements.

Pompeo, along with two leading US Senators, assailed the release for its potential of making companies boycott targets.

Democratic Senator Ben Cardin and Republican Senator Rob Portman, who sit on the Finance Committee and Foreign Relations Committee, called it an "anti-Israel database, akin to a blacklist, of companies" that made major US companies, including General Mills and Airbnb vulnerable to boycotts.

"The Human Rights Council should use its energy to encourage both Israel and the Palestinians to return to good faith negotiations," said Cardin. "The United States cannot stand by while American businesses are being pressured by a foreign entity because of their work in Israel, one of our key allies."

The United States has stood for many years as one of Israel's strongest allies and last month Pompeo's boss, President Donald Trump, revealed a Middle East plan that Israeli Prime Minister Benjamin Netanyahu hailed as a path to durable peace. Palestinian President Mahmoud Abbas, though, has denounced the plan as a gift to Israel that will lead to violence.