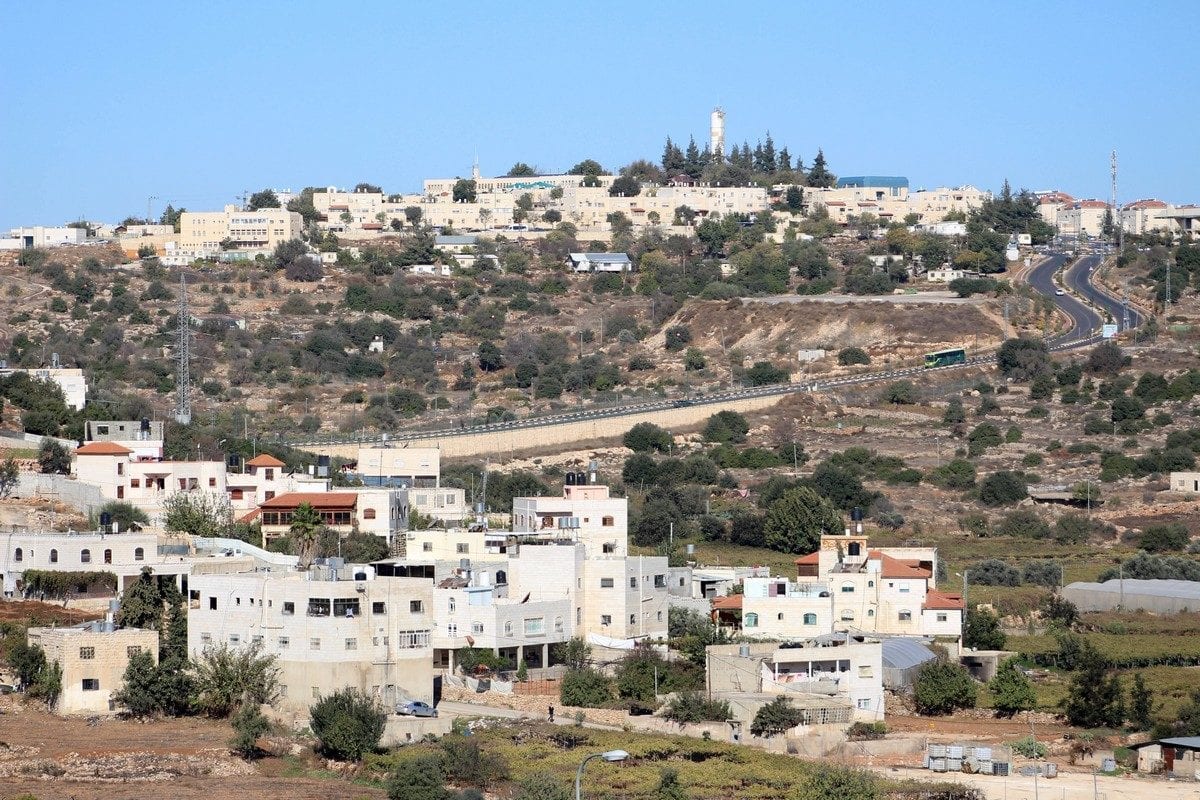 According to Nabil Abu Rudeineh, the official spokesman of PA President Mahmoud Abbas, this decision comes in the context of the Israeli policies aiming to destabilise the region.

"I instructed the ministry's planning teams to prepare plans to expand communities in Judea and Samaria [occupied West Bank]," Minister of Construction and Housing Yifat Shasha Biton said in statements. "We currently have plans to build 46,000 housing units," he added.

He continued: "This number will increase three times after the implementation of the deal of the century."

Abu Rudeineh said: "These decisions came as a result of the American policies biased with Israel," stressing that these policies led to "dangerous violations of the international law."

He also said that these decisions challenge the statement of the UN Security Council which were issued on Monday which stated that settlements undermine the two-state solution.

READ: Speaking against settlement expansion is just a chore for the EU