The dawn prayer protests provide an example of Palestinian steadfastness 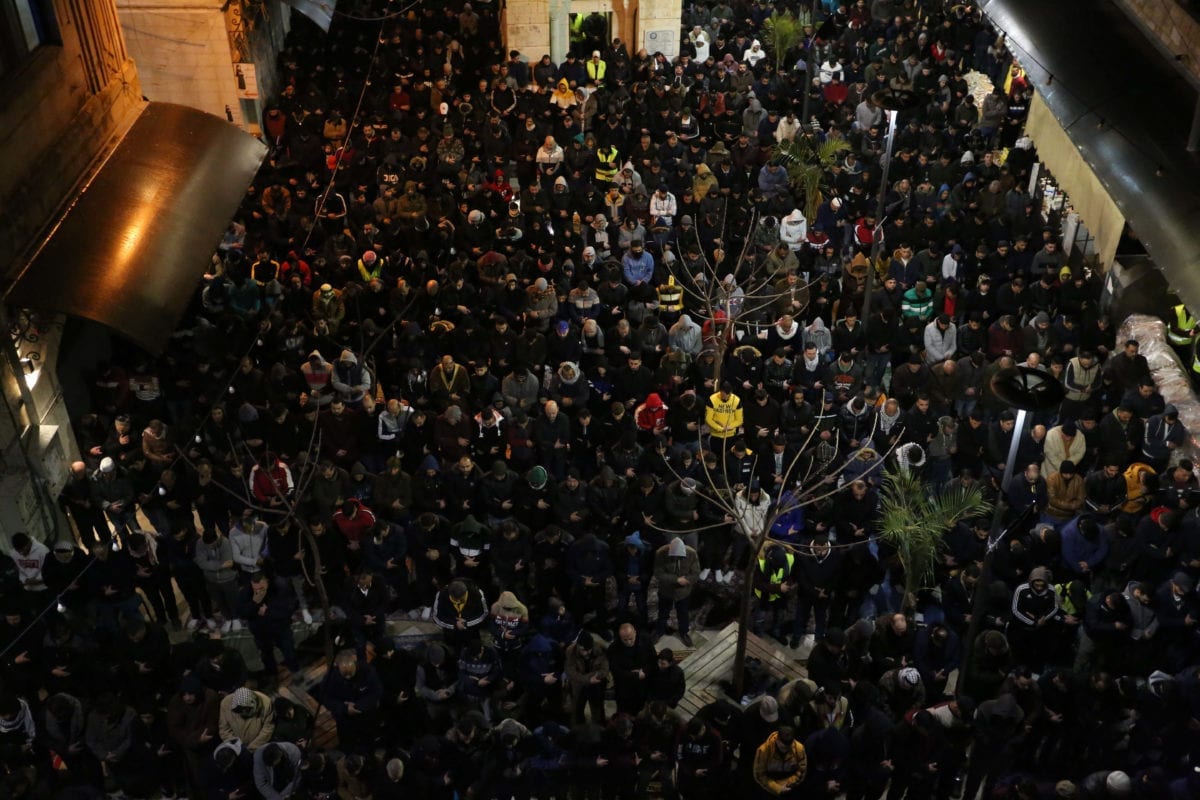 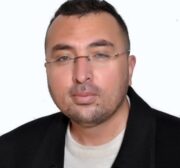 Palestinian Muslims in the occupied West Bank and Jerusalem are engaged in an initiative known as the Great Fajr (Dawn) Prayer protest in mosques across the territories. It started in the Ibrahimi Mosque in Hebron, which has had a major portion cordoned off by the Israeli occupation authorities for use by illegal settlers as a synagogue, from which Palestinians are banned. The mosque is also besieged and surrounded by the tools of colonial control, including barriers, iron gates and heavily armed security. The occupation is also seeking to impose such spatial division on Al-Aqsa Mosque in Jerusalem; it has already imposed a temporal division.

The emergence of the Great Fajr Prayer initiative in the Ibrahimi and Al-Aqsa Mosques demonstrates the will amongst the Palestinians to protect their religious sites and confront the colonial occupation. They are using the most basic means to do this by filling the mosque with people so that there is a human barrier in the heart of the mosque which overflows to form a protective wall around it. While the Palestinians are doing what the mosques are intended for — worship — the Israelis are trying to prevent them from doing so, and banning them at certain times to allow illegal settlers to enter and claim religious rights over them. Colonial propaganda encourages the armed and fanatical settlers to storm the mosques.

The spread of the initiative from Hebron and Al-Aqsa to the rest of the West Bank is related to the aspect of the struggle as well as the purely religious wish to worship God. On a tactical level, the initiative promotes the cause of the two mosques, especially Al-Aqsa Mosque, and then restores their pioneering roles in confronting the occupation. The First Intifada (1987-1993) was known in some literature as the Intifada of the Mosques because, at the time, the Israelis had closed a number of mosques. Palestinian mosques were later a rallying point for the demonstrations that started Al-Aqsa Intifada (2000-2005).

Most importantly in this context is the spiritual and educational value of mosques in imparting to the Palestinians the values that are capable of transcending the pattern imposed on them by the colonial authorities to re-calibrate their principles and divert them from carrying out their duty to challenge Israel's military occupation. They have been diverted from their duty by interests and policies on the cultural, economic, security and political levels. We cannot overlook the fact that neoliberal globalisation pulls Palestinians towards a narrow, secular worldview as much as anyone else.

In spite of prayer in congregation being a religious duty to be performed at its appointed time and place, the Great Fajr initiative faces many obstacles. The divisive atmosphere created by the political split amongst Palestinians means that some official policies and practices of the leadership are incompatible with the concept of congregational prayer as a significant act of solidarity.

Nevertheless, this initiative illustrates the innate goodness in ordinary people, along with their desire for change because they have grown tired of the materialism intended to drown their faith. The fact that the Palestinians in the occupied territories are the indigenous people connected to their land is very important, as they cannot protect the country from illegal colonial-settlements and resist the invaders if they are driven out of Palestine.

READ: The latest Israeli attack on Gaza was intended to satisfy the electorate

There is no meaning to the concept of steadfastness in the land without any steadfast people therein; and there is no way to fill the mosques without sincere worshippers. Hence, the most important duty for those who are responsible for looking after the people, regardless of the positions they hold, is to strengthen the steadfastness and resilience of the indigenous population inside Palestine. They should not impose damaging policies that alienate them from their own land and drive them to despair or to emigrate.

Strengthening resilience and encouraging the Great Fajr Prayer protest to continue can be done be extending the initiative to other parts of historic Palestine, and even neighbouring Arab and Muslim countries. It could go even further by highlighting the connection to Al-Aqsa Mosque, the third holiest site in Islam. It does not have to be restricted to Palestinian communities in the diaspora, as Al-Aqsa is important to all Muslims, wherever they live.

The point is that there is always a way and one must not give up on people. Whatever is natural, self-evident and spontaneous is a priority that must be boosted in the context of resilience and change.