MP: Lebanon in 'final hours before' declaring it can't pay its debts 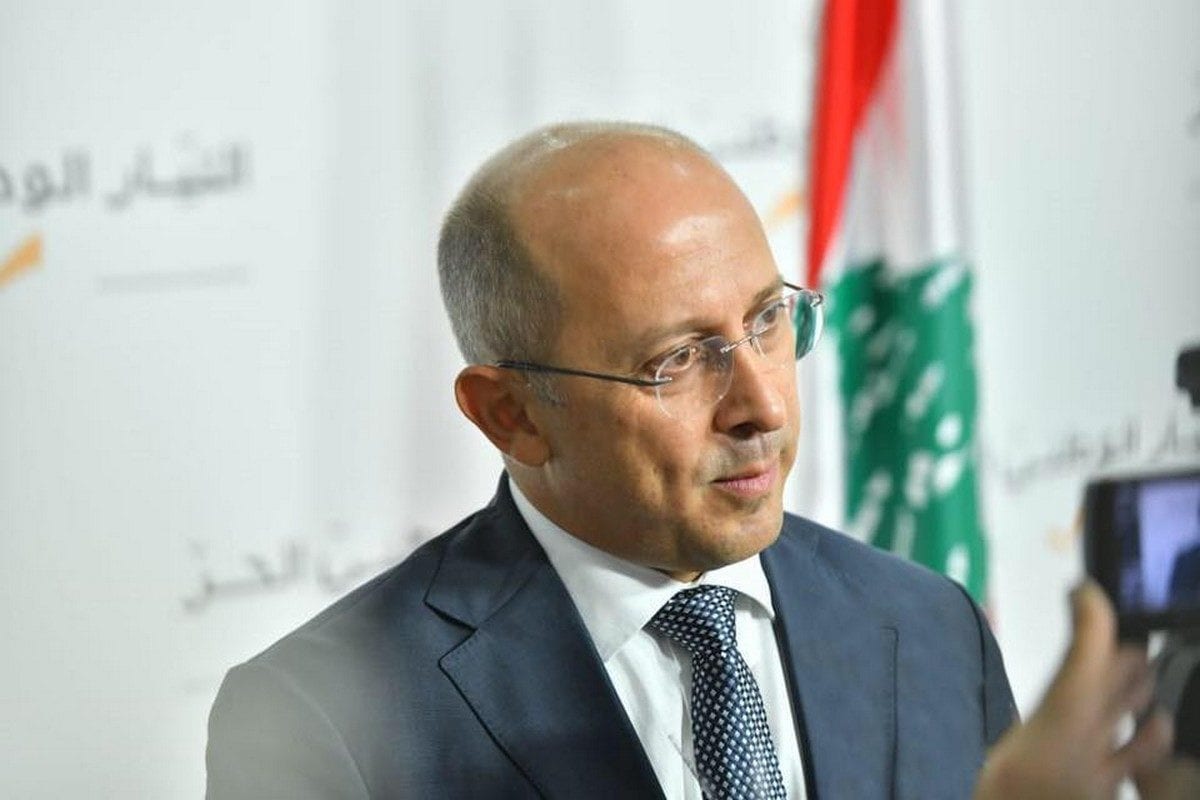 Lebanon is in "the final hours before" formally announcing it cannot pay its debts, senior MP Alain Aoun wrote on Twitter on Saturday, as the president, prime minister and parliament speaker met ahead of an official declaration later in the day, Reuters reports.

Sources told Reuters on Friday Lebanon was set to announce on Saturday it cannot make upcoming dollar bond payments and wants to restructure $31 billion of foreign currency debt unless a last-minute deal with creditors could be found to avoid a disorderly default.

Prime Minister Hassan Diab will announce Lebanon's decision on the Eurobonds today, just two days before the state was due to pay back holders of a $1.2 billion Eurobond due on 9 March.