Rouhani: 70% of Iran may contract coronavirus 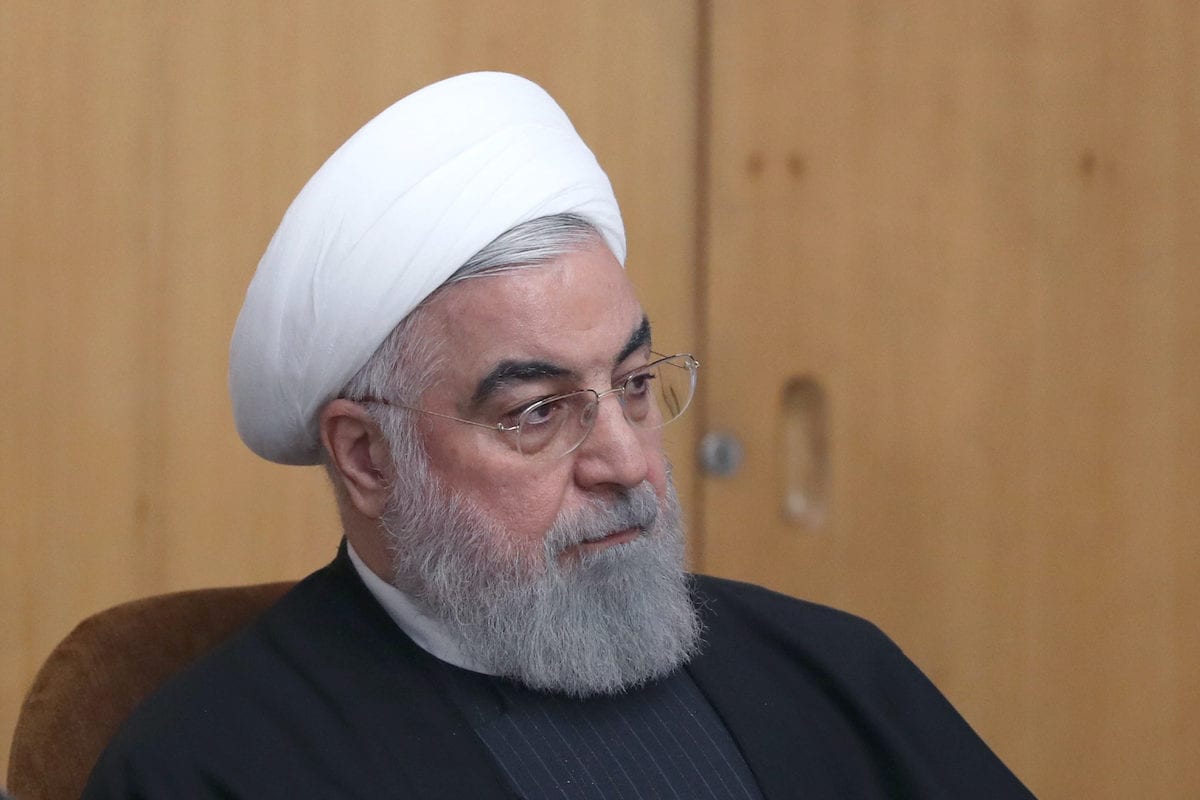 Iranian President Hassan Rouhani makes a speech on upcoming parliamentary election, which will take place on 21st February, following the Council of the Ministers' Meeting in Tehran, Iran on 22 January, 2020 [Iranian Presidency/Handout/Anadolu Agency]
March 21, 2020 at 1:08 pm

Iranian President Hassan Rouhani has announced that he expects around 70 per cent of Iranians are likely to contract coronavirus, Arabi21.com reported on Friday.

During a meeting held with the National Committee Against the Coronavirus, Rouhani asked the interior minister to nominate the congestion places in the Iranian governorates in order to close markets and malls until 3 April.

Meanwhile, in an interview with the Iranian state TV, the Deputy Iranian Health Minister Reza Malekzadeh reiterated the point as he warned that up to 70 per cent of Iranians are likely to be affected by the virus.

He explained the reason for this to be the delay and failure in disease prevention and control.

Arabi21.com disclosed that Iranian mass media did not report the president's remarks on the issue, but noted that social media users recorded the TV interview.

It is worth noting that the Iranian Health Ministry announced that 50 people contract the coronavirus every hour, and one person dies every ten minutes, Arabi21.com reported.

According to Arabi21.com, until Friday morning the Iranian government recorded 1,284 Iranians deaths from the coronavirus and 18,407 people have tested positive for the virus.