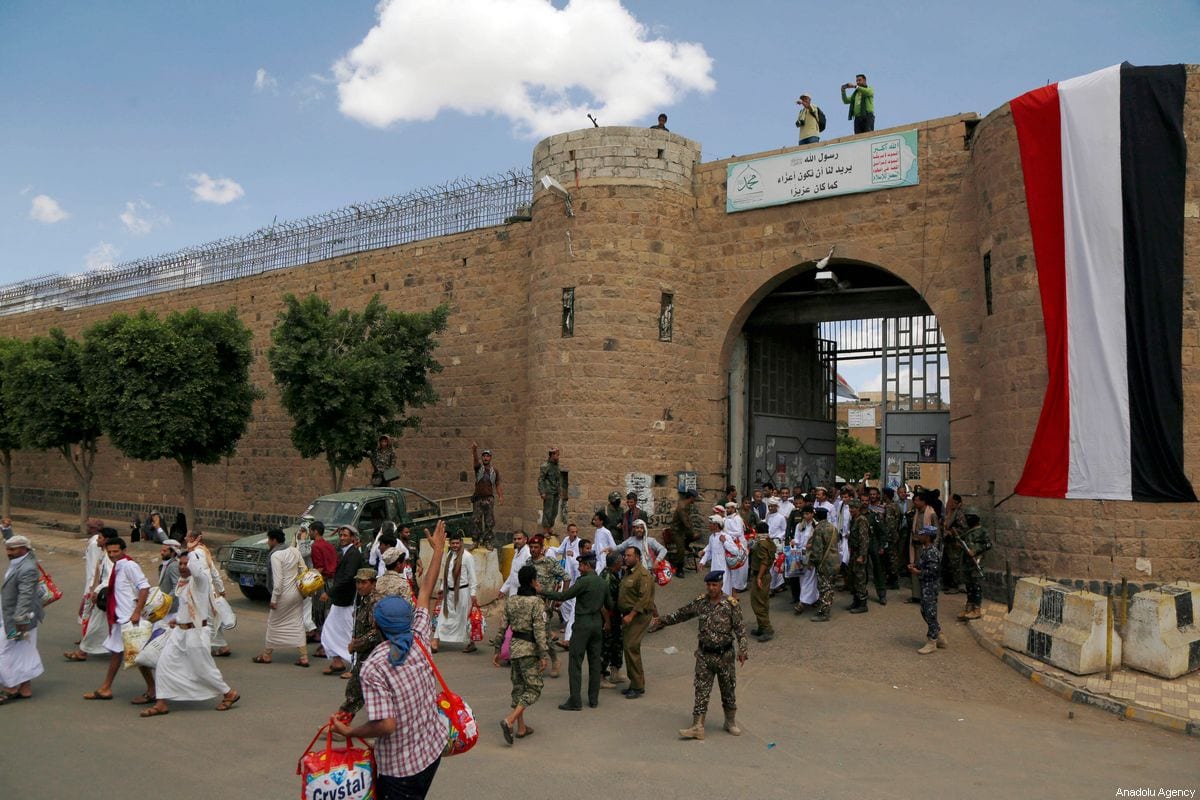 The Houthi rebels in Yemen have released over two thousand prisoners to prevent the spread of coronavirus in areas they control, it was announced on Monday.

Rebel-linked chief prosecutor Nabil al-Azani said in a statement that the group had "released 2,361 prisoners since mid-March as part of the precautionary measures against the virus.

He added that certain criteria were applied to those who were released, including serving three quarters of their sentences, and good conduct.

The Yemeni government, meanwhile, said it had set free over 500 prisoners from different provinces across the war-torn country, as of April 1.

Tens of thousands of Yemenis, including numerous civilians, are believed to have been killed in the conflict, while another 14 million are at risk of starvation, according to the UN.

The coronavirus has spread to 185 countries since it first emerged in the Chinese city of Wuhan late last year. It has infected over 1.85 million people and killed more than 114,000.