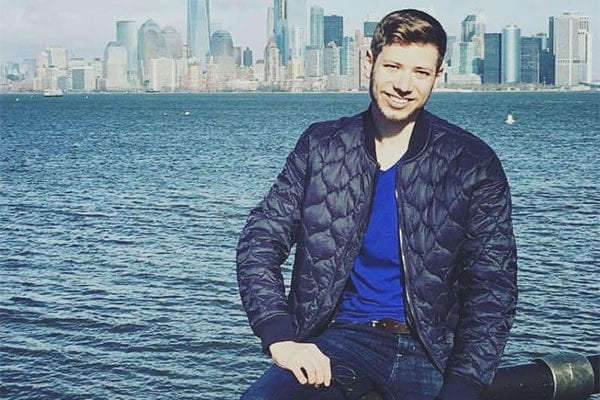 In response to the head of the left-wing Meretz party, Nitzan Horowitz, posting a picture of himself standing among the socially distanced crowd wearing a face mask, Yair Netanyahu, who is known for his controversial outbursts on social media, wrote: "I hope the elderly who die following this protest will only be from your camp."

After deleting the controversial tweet following an immediate wave of criticism, he later added that he believed the protest was a form of mass gathering that would help the deadly coronavirus spread.

He wrote: "So statistically, there is a good chance that the left-wing protesters tonight caused the future deaths of elderly people. I prefer them not to be ours."

READ: Israel refuses to export ventilators to the UK

The protest held in Habima Square in Tel Aviv saw thousands opposing the talks between Prime Minister Netanyahu's Likud party and the leader of the Blue and White (Kahol Lavan) alliance Benny Gantz.

An Israeli soldier said in a statement about the event: "According to the emergency regulation and the Popular Health Order approved by the cabinet, protests are regarded as an essential right that should be reserved for every citizen as long as all restrictions and instructions are obeyed," reported the Jerusalem Post.

Horowitz also spoke out against Yair Netanyahu, saying that the comments had "disgusted" him.

READ: The coronavirus pandemic is a test of our humanity, morality and solidarity

"The incitement and wishes of death upon people from the rival political camp are sickening and just emphasize the importance of our struggle against corruption and for democracy to be strengthened," he stated.

With more than 70,000 followers, Yair continued to post messages defending himself, including one calling journalists "idiots".

His comments also forced a response from his father whose office released a statement saying that he "roundly rejects the remarks".

"There are no political camps in the struggle against the coronavirus, and there shouldn't be," the Prime Minister's Office said in a statement.