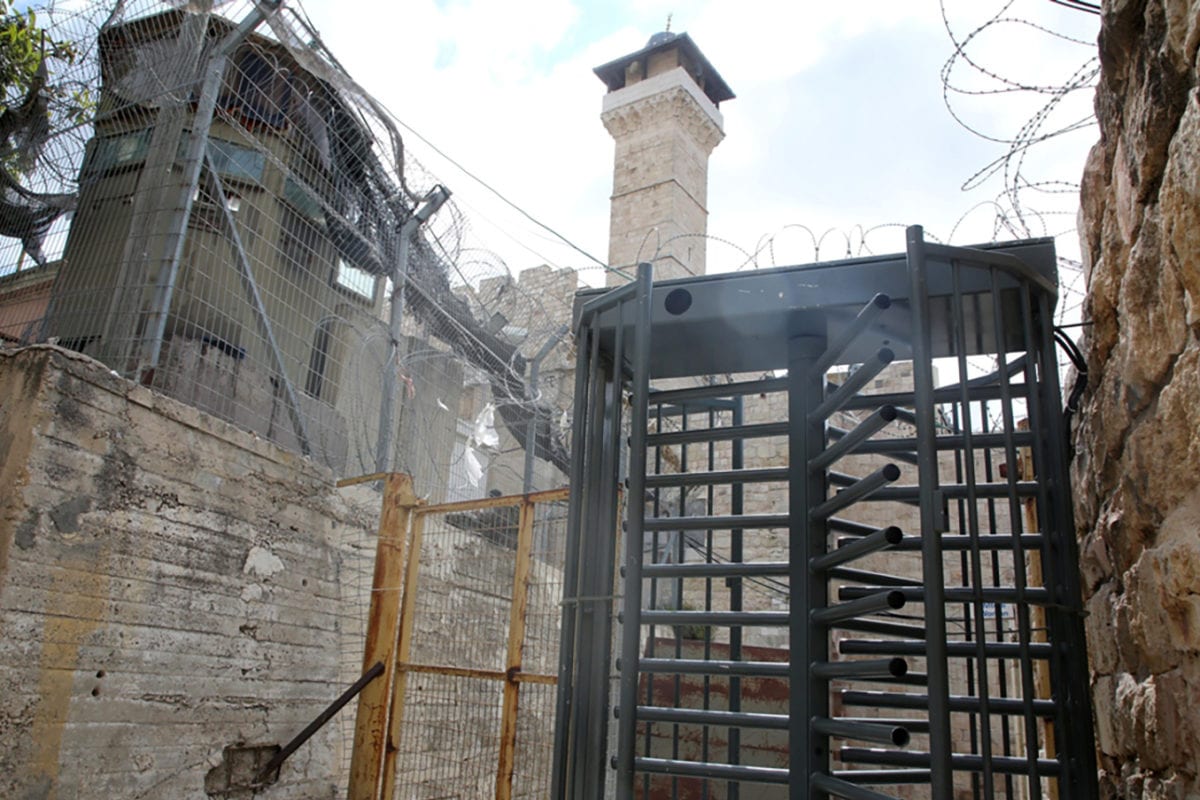 The general view shows the Ibrahimi Mosque after closure by Israeli soldiers in the West Bank city of Hebron on 22 April 2019 [Mashhor Wahwah/ WAFA]
April 23, 2020 at 12:43 pm

In a statement, Ashrawi condemned the Israeli approval to seize land belonging to the Ibrahimi Mosque in Hebron as part of judaisation efforts under the pretext of renovation.

Ashrawi stressed that Israel is using global preoccupation in the fight against the coronavirus and escalates its violations against "our land, people, identity and heritage".

She noted that the Israeli occupation uses its judicial and legal systems to serve the "oppressive occupation enterprise," stressing this is a "flagrant violation of the UN, its decisions and rules."

According to Ashrawi, the Israeli occupation "systematically" violates all the agreements signed with Palestinians.