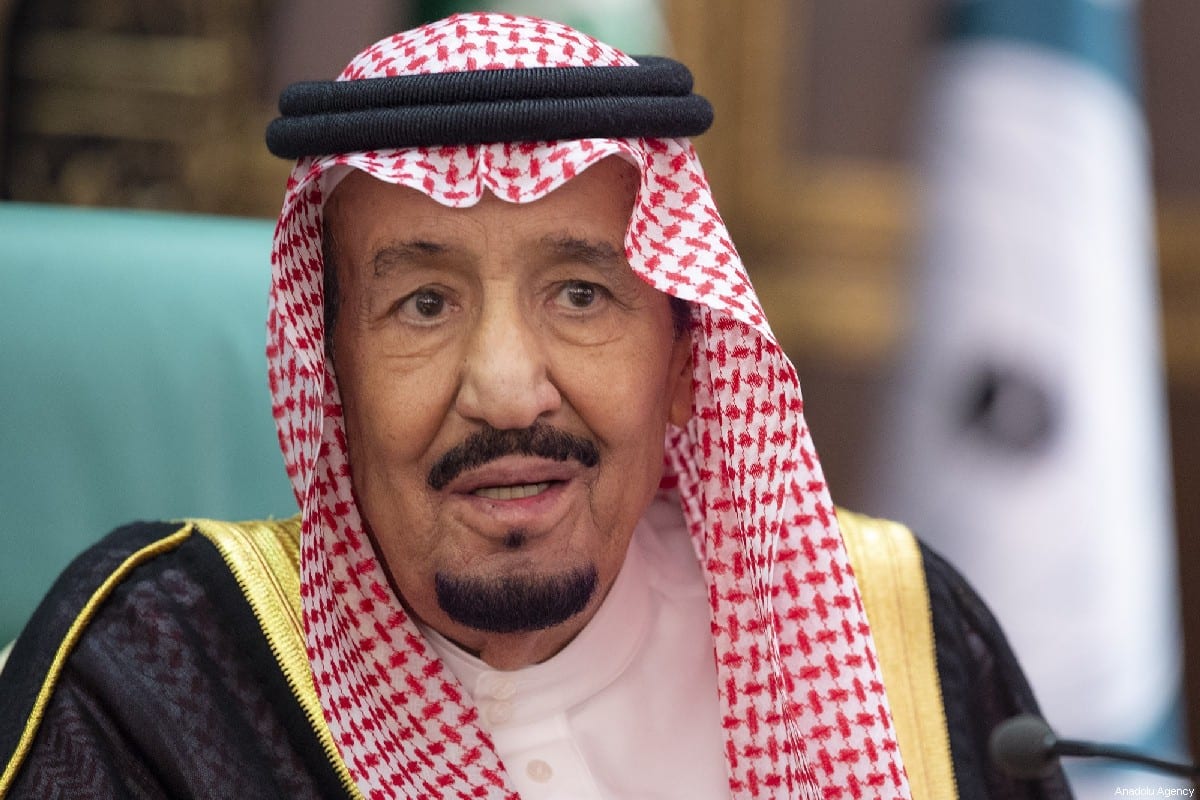 With curfews in place, oil prices at new lows and pilgrimage cancelled, the Saudi economy is suffering its worst slump in decades.

The combined impact of low oil prices and the absence of cash brought in by pilgrims means Riyadh has no choice but to tighten its purse strings.

Saudi Finance Minister Mohammed Al Jadaan told state media outlets that the crisis facing Saudi finances was the worst the country had experienced in decades, adding "all options" were open to deal with the situation.

The government frequently distributes aid to families in need, often in times of crisis, including when the Middle East was witnessing a wave of protests known as the "Arab Spring".

READ: Over $2.7bn food waste per year in UAE