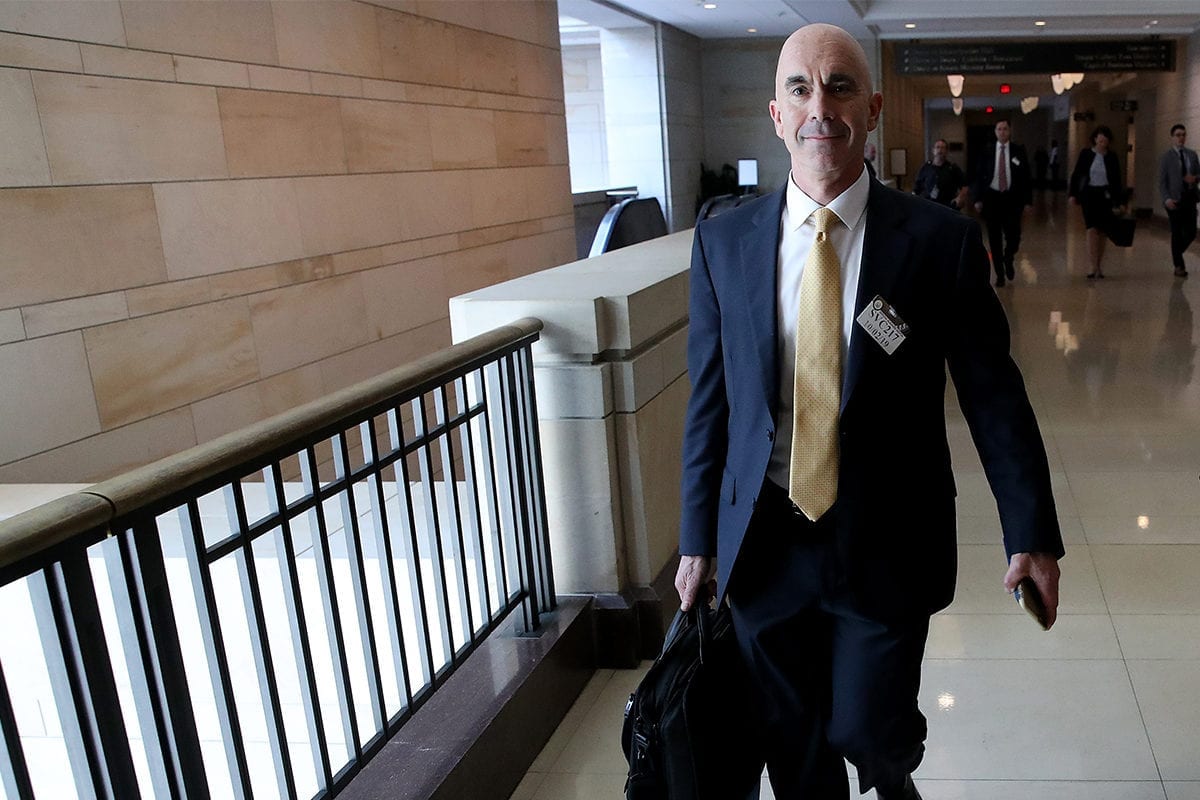 US President Donald Trump fired Inspector General Steve Linick last week who was charged with investigating the president's decision to declare a national security emergency in 2019 to justify selling arms to Saudi Arabia, a senior US lawmaker revealed yesterday.

Eliot stated that Trump removed Linick in a letter explaining he had lost confidence in his ability to do his job.

"I have learned there may be another reason for Mr. Linick's firing," Engel was reported saying. "His office was investigating – at my request – Trump's phony declaration of an emergency so he could send weapons to Saudi Arabia."

He continued: "We don't have the full picture yet, but it's troubling that Secretary Pompeo wanted Mr. Linick pushed out before this work could be completed. The administration should comply with the probe I launched with Senator Menendez and turn over all the records requested from the Department by Friday."

In May 2019, Trump announced the emergency declaration in order to override congressional objections to the arms sale to Saudi Arabia, the United Arab Emirates and other countries.

Members of Congress, angry about the huge civilian toll from Saudi's air campaign in Yemen, as well as human rights abuses such as the murder of Saudi journalist Jamal Khashoggi at a Saudi consulate in Turkey, had been blocking sales of offensive military equipment to the kingdom and the UAE for months.

Engel announced on Saturday he was opening an investigation into Linick's sacking alongside the top Democrat in the Senate's Foreign Relations Committee, Robert Menendez.