Greece: 'We are ready for military confrontation with Turkey' 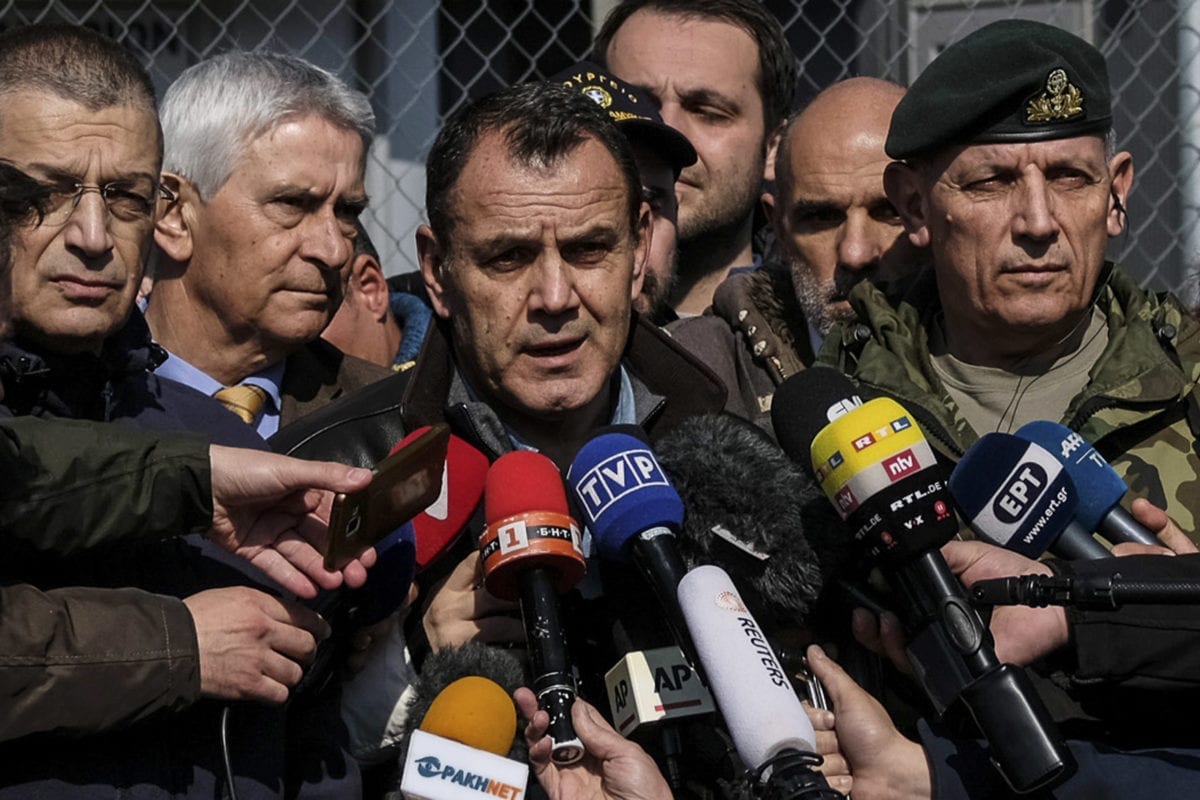 Greek Defence Minister Nikos Panagiotopoulos has confirmed that his country is ready for all eventualities, including military confrontation with Turkey if it continued to provoke Athens, news agencies reported on Friday.

In a television interview, Panagiotopoulos revealed that his ministry had noted increasing Turkish provocations.

"Turkey's behaviour has been very aggressive in the recent period," according to Panagiotopoulos, "I believe that the only way for Greece to deal with this behaviour, which has been generally aggressive, is on the one hand to exhaust all its diplomatic choices, and on the other hand to ensure an increase in the deterrence of our military."

When asked if Greece was ready for a military confrontation with Turkey, Panagiotopoulos replied: "Exactly so".

We are prepared for any scenarios. Among them is military intervention. We do not want to go there, but we want to make it clear that we will do whatever it takes to defend our sovereign rights to the fullest extent possible.

A couple of days ago, the Turkish government newspaper published a request for a Turkish state oil company to obtain a license to explore oil and gas in an area near the Greek islands.

Following this, on 3 June, Greek Prime Minister Kyriakos Mitsotakis sent a letter to the European Union, stating that this would lead to a Turkish-European crisis.

On Thursday, Turkish President Recep Tayyip Erdogan affirmed in a press conference that Turkey would together with the Libyan government explore and develop oil and gas fields in the Mediterranean.