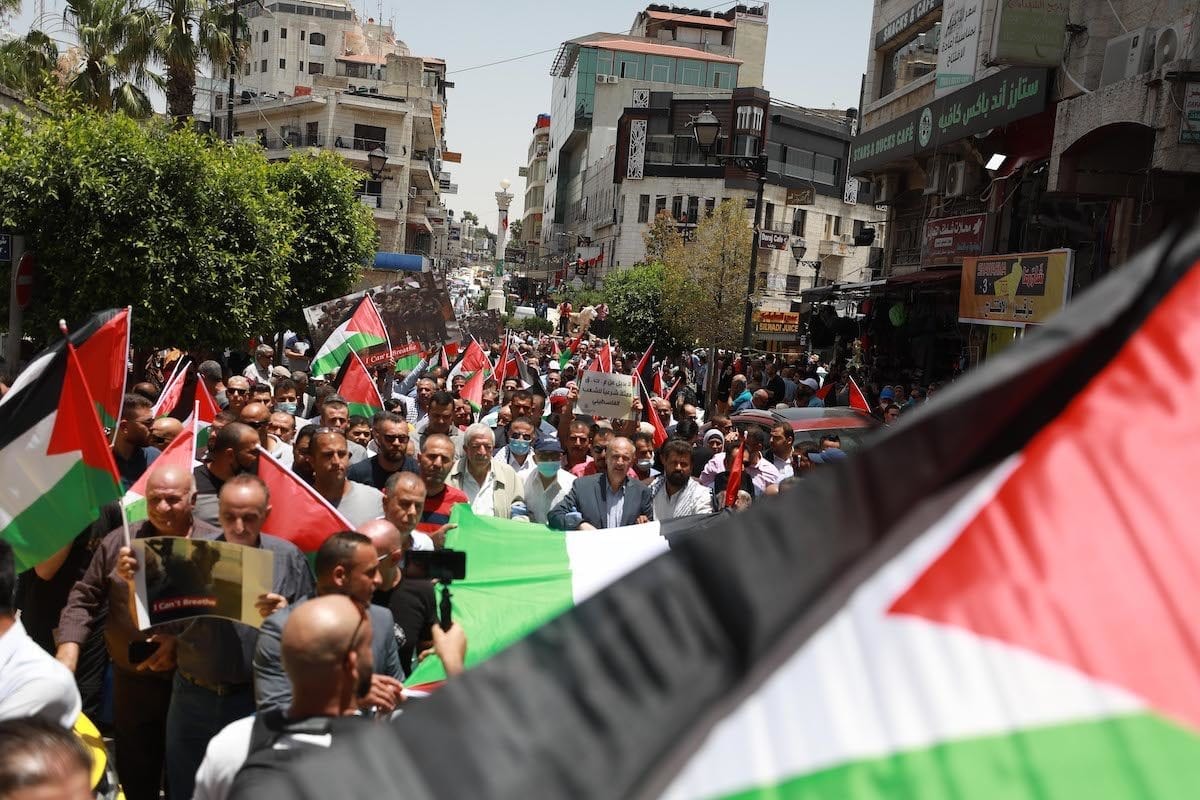 Hamas yesterday announced the launch of a series of national events to confront the Israeli plan to annex large parts of the occupied West Bank.

Salah Al-Bardawil, a senior member of Hamas' political bureau, said during a press conference in Gaza that the activities come within the framework of "an initiative to encourage Palestinian people to join a broad national front that has multiple functions and tasks in facing the occupation and the US plans."

He called for "unifying the Palestinian front", as "it is considered one of the pillars of resistance, in the sense of maintaining the principle of partnership in decision-making (…) away from exclusivity and exclusion."

Al-Bardawil called on the Palestinian Liberation Organisation (PLO) to withdraw its recognition of Israel and to disengage from the Oslo Accords.

He also stressed the necessity of "agreeing on a national strategy based on resisting the occupation in its different manifestations and permanently suspending security coordination with Israel."